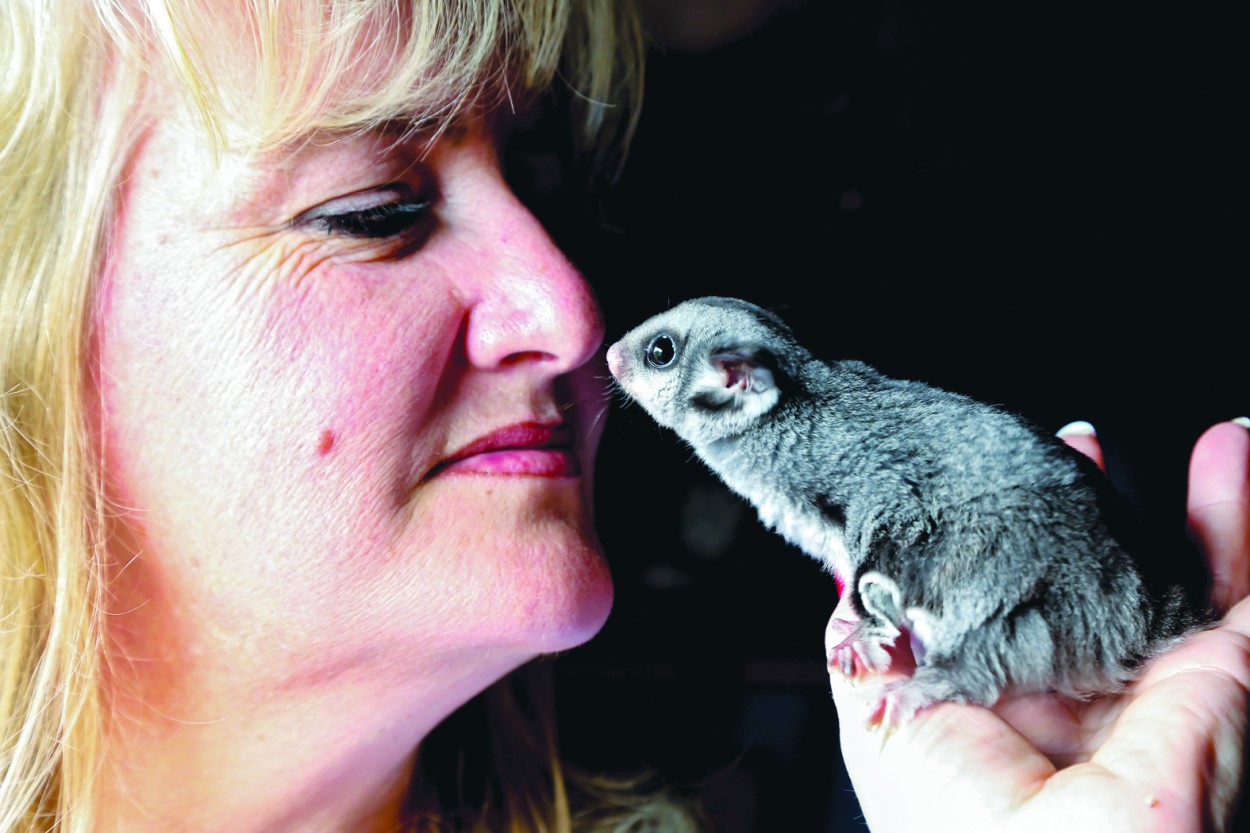 IN the past year, about 1000 sick, injured or orphaned native animals and birds have found themselves being cared for in Frankston.

Sometimes far from their bushland homes, the creatures are fed and housed before being released back into the wild.

However, Animalia Wildlife Shelter, run by Michelle Thomas and her family, is also in need of some aid.

It is expensive to run the shelter, which operates with the help of 40 volunteers.

“Many of the injured wildlife are babies needing to be hand-reared when their mothers are killed by natural disasters, motorists and electrocution,” Animalia’s media liaison officer Judie Gade said.

“During fire season, the animal numbers increase and the injuries worsen.

The shelter’s “catchment” area for sick or injured animals stretches from Brighton to Portsea.

Ms Gade said the cost of running Animalia 24 hours a day was met by fundraising, public donations and membership.

“However, more animals come in than what can be supported, financially from what we receive.”

“These are our nation’s animals yet Animalia, like many shelters, has to fundraise to rehabilitate wildlife,” Ms Gade said.

The efforts of Ms Thomas, a wildlife carer for more than 20 years, have been recognised with Rotary International making her a Paul Harris Fellow in 2009, a Frankston Council Innovation in Volunteering program award and induction into the Village Cinema Karingal’s Starzone Walk of Fame.

During the Black Saturday bushfires, Ms Thomas coordinated animal rescue efforts between Taggerty and Marysville, resulting in the most wildlife ever recovered from one area in Victoria.

“Members of the Thomas family often use their own money to buy what is needed to give animals a second chance at life,” Ms Gade said.

“Operating a shelter as big as Animalia entails buying expensive formula, supplements, protein powder and medical equipment. These are not donated and need to be bought.

“Utility bills such as water and electricity are enormous. Heat pads, warming boxes, laundry and refrigeration for feed boosts bills. Feeding animals requires fuel, buying of fruit and other feed such as insects.”

To support Animalia’s fundraising efforts, a two-course dinner will be held 6-9pm at St Luke’s Church, Frankston, for $30 a person with tables of 10 available. Jazz pianist Thomas Prowse will entertain, and vegan or vegetarian diets can be catered for with two weeks’ notice. Bookings: Jess Gilmour, 0438 771 539 or www.animaliawildlife.org.au