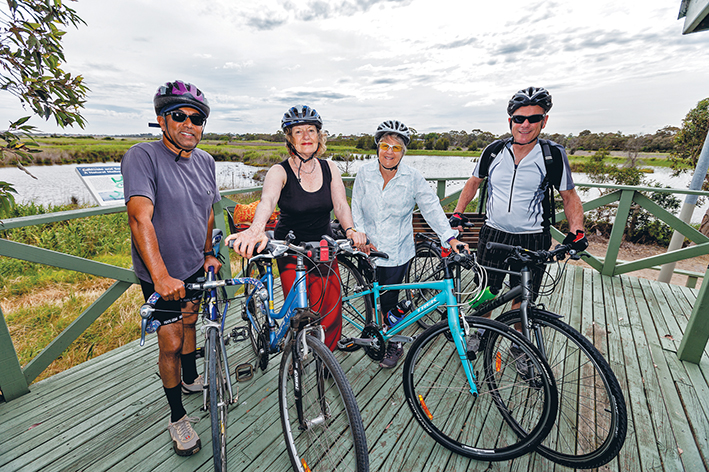 Her father, a Liberal premier from 1972 until 1981, famously described the non-urban green wedges as “the lungs of Melbourne”.

The Hamer government mapped out the green wedges to protect future generations from excessive urban sprawl. Ms Hamer said the environmentally-sensitive areas “should not be interfered with at all”.

“The green wedges have been nibbled at over the years,” Ms Hamer said.

“My father would be set against any kind of development in the green wedges”.

“We only have so much habitat and once it’s gone it’s gone for good,” she said.

“It should be used for parks and open space”.