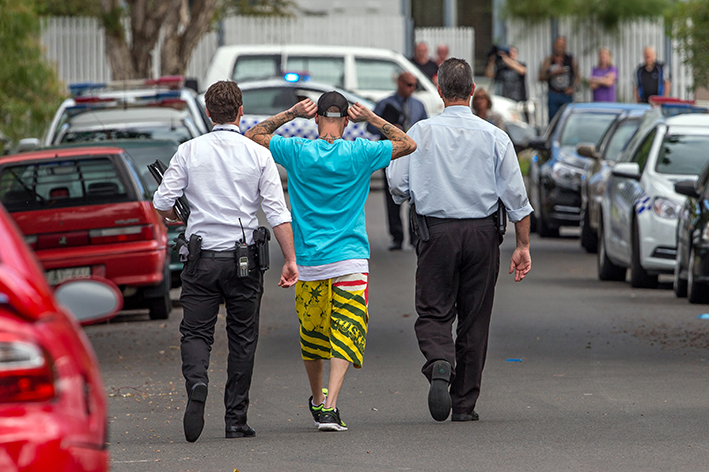 ARMED crime squad police are investigating how a Frankston man, 34, received a gunshot wound to his arm on Tuesday.

The incident occurred in a unit on Swift St, near Lorraine St, about 11am.

A 26-year-old Frankston man was arrested at the scene but later released pending further inquiries.

The victim was taken to Frankston Hospital for treatment.