Eagles lead all the way 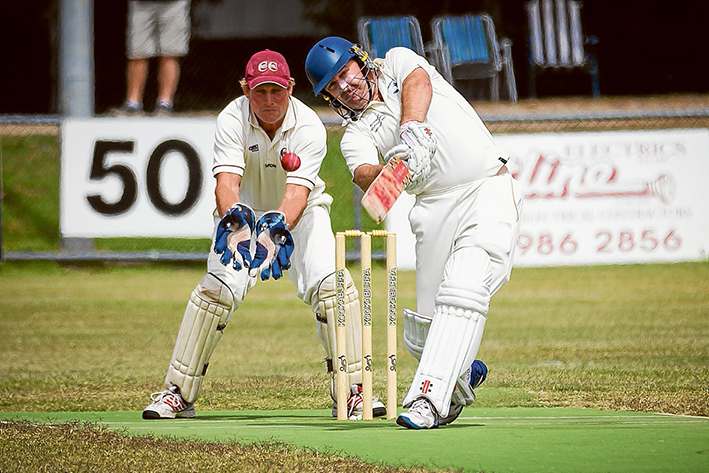 SOMERVILLE will play in Provincial grade next season after hanging on strongly to win the MPCA District grand final.

Although the Eagles had won the match last week on first innings, Red Hill coach Simon Dart was always going to exercise his option of trying to get a reverse outright on the third available day.

Red Hill made 170 in their first innings and Somerville replied with 224 after Brenton Alp and David Kuelen made an 80-run partnership when their side was in some trouble at 5/121.

Red Hill needed quick runs and they sure got them on the final day, making a quick fire 186 in just 26 overs, giving themselves plenty of time to bowl out Somerville.

The Eagles simply needed to occupy the crease for the duration of the day to win. They also had the option of scoring the 133 runs.

Given more overs, Somerville would have easily got the runs, however, they were happy to spend as much time at the crease as possible.

Red Hill used six bowlers in an attempt to capture 10 wickets, however, they managed to get just two of them.

The Eagles finished 36 overs at 2/104. It was enough to taste the sweet nectar of premiership glory and look forward to a return to Provincial cricket.

Red Hill was the dominant team in the home and away season, however, its finals campaign wasn’t so convincing.

Somerville was always the danger team and it proved to be the case when it mattered most.