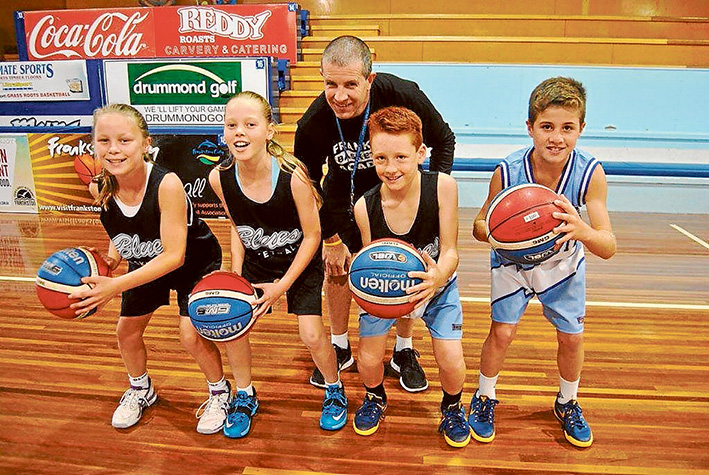 STEVE Blackley was supervising school holiday clinics at the Frankston basketball stadium last week when news came through of his appointment as development and high performance manager.

No stranger to Frankston, Blackely has played more than 300 Victorian Basketball Association and SEABL games for the Frankston Bayside Blues including being captain for three years.

A brilliant point guard he also led the SEABL in assists and was a winner of the golden hands award.

Blackley went onto coach the Southern Sharks for seven years, leading them to being division one champions in 2005.

He has been the assistant coach of the Dandenong Rangers men’s team for the past four years where former NBL player Darren Perry is the head coach. While there, the Rangers won two conference titles and in 2013 won the SEABL national title.

It’s a great appointment by the Frankston Basketball Association and without doubt Blackley has the credentials and the experience to drive the association’s program to be the best in the state over the next few years, with the men’s and women’s teams to top the SEABL league.