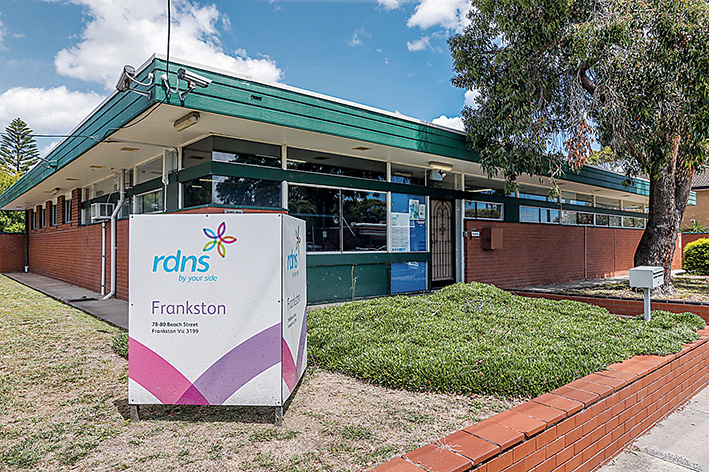 CLIENT services formally provided by nurses at the former Royal District Nursing Service offices at Rosebud and Frankston are now being handled from Moorabbin.

The service has given assurances that the change will not affect “service levels”.

A revamp of RDNS operations across the state has also led to the loss of 45 full time nursing positions.

The RDNS says there were no forced redundancies at Rosebud or Frankston offices, although seven management staff “chose to take redundancies rather than work within the new structure”.

Australian Nursing and Midwives Federation Victorian branch secretary Lisa Fitzpatrick said the union had “given our full support to RDNS members who have been affected by the major staffing changes, including redundancies”.

“While we cannot give specific redundancy numbers for Rosebud and Frankston, overall the RDNS in Victoria has lost about 23 full time senior nurse positions and 22 full time equivalent Grade 4 registered nurse positions.”

Ms Fitzpatrick said the RDNS expected the Grade 3 district nurse specialised role to take on a broader focus as a care manager.

“This will see about 24 full time Grade 3 registered nurses moved to the lower positions.”

The future of the Rosebud wound clinic – which describes itself as “providing vital home nursing care for local communities since 1885” – is still under negotiation with Peninsula Health.