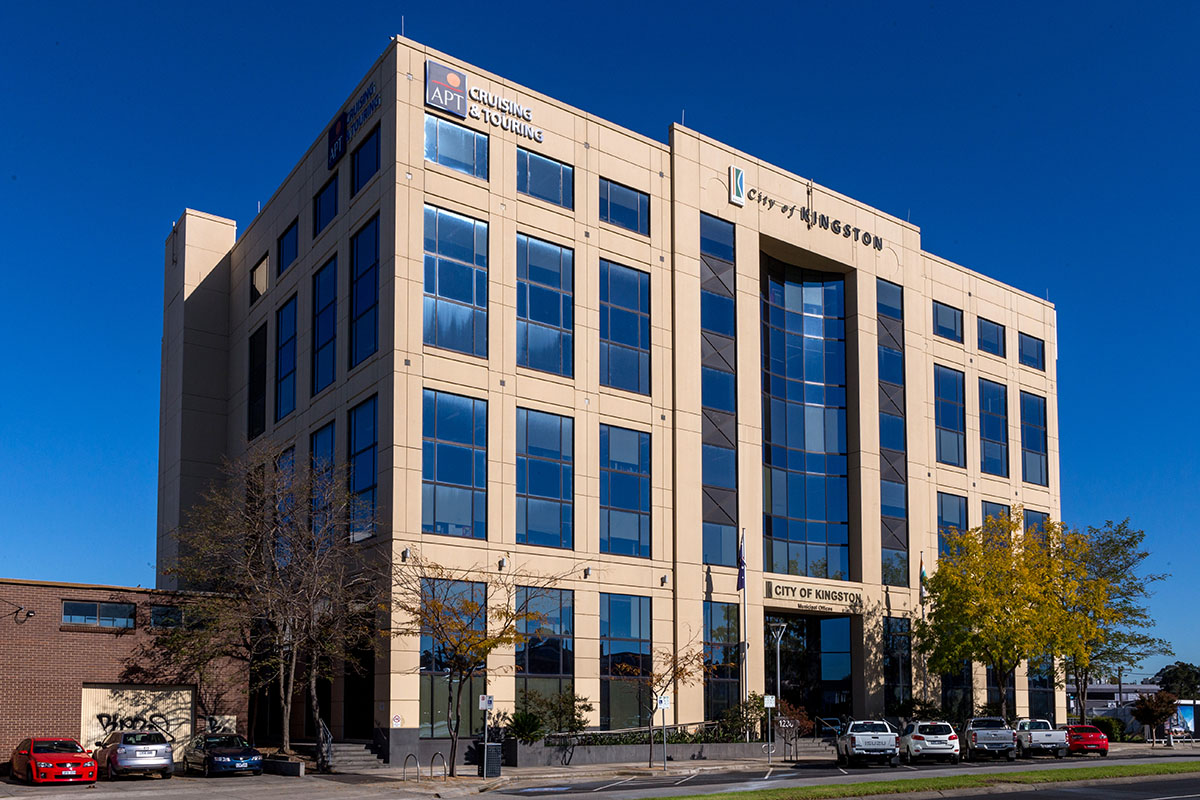 A PLEA by Kingston Council for Planning Minister Richard Wynne to “call in” a controversial bid to extend a licence for a concrete crushing plant in Kingston’s Green Wedge has gone unanswered as yet.

Councillors unanimously opposed an attempt late last year by the Alex Fraser Group to extend a permit for its concrete crushing operations in Clarinda until 2038 (‘Concrete path blocked’, The News 24/12/14).

The existing permit is due to end in 2023 and was granted against council’s wishes in 2008 by a previous Labor government.

Neighbouring Clarinda residents were furious at the decision.

A spokeswoman for the Planning Minister confirmed Mr Wynne had received council’s request to call in the application and Mordialloc Labor MP Tim Richardson and Clarinda Labor MP Hong Lim had raised the matter with him.

“A date for the VCAT hearing is yet to be set and the minister is still deciding the most suitable way for this application to be determined,” the spokeswoman said.

Council CEO John Nevins said council had taken part in a VCAT mediation session in April to discuss the application and the mediation was adjourned until August.

“In the event that mediation is unsuccessful, a hearing has been listed in October,” Mr Nevins said.

Defenders of the South East Green Wedge secretary Barry Ross said the group has also written to the Planning Minister backing council’s request to call in the licence extension application.

“We believe that approval of the extension would undermine the council’s plans to phase out materials recycling, waste transfer and landfills from Green Wedge and convert the area in open space including the chain of parks,” he said.

“If the Alex Fraser concrete crusher is allowed to continue to operate until 2038, it would be giving the green light to other similar operations to set up shop and transform the area in to a waste hub.”

Kingston Council has made a formal request to the Planning Minister to rezone green wedge land north of Kingston and Heatherton roads, at risk from the introduction of more recycling facilities, from Special Use Zone to Green Wedge A Zone land.

State government agency Sustainability Victoria has previously advised council that the Clayton-Dingley area has been identified as one of several possible locations for a waste hub for Melbourne due to its “access to transport networks”.

First published in the Chelsea Mordialloc Mentone News – 20 May 2015