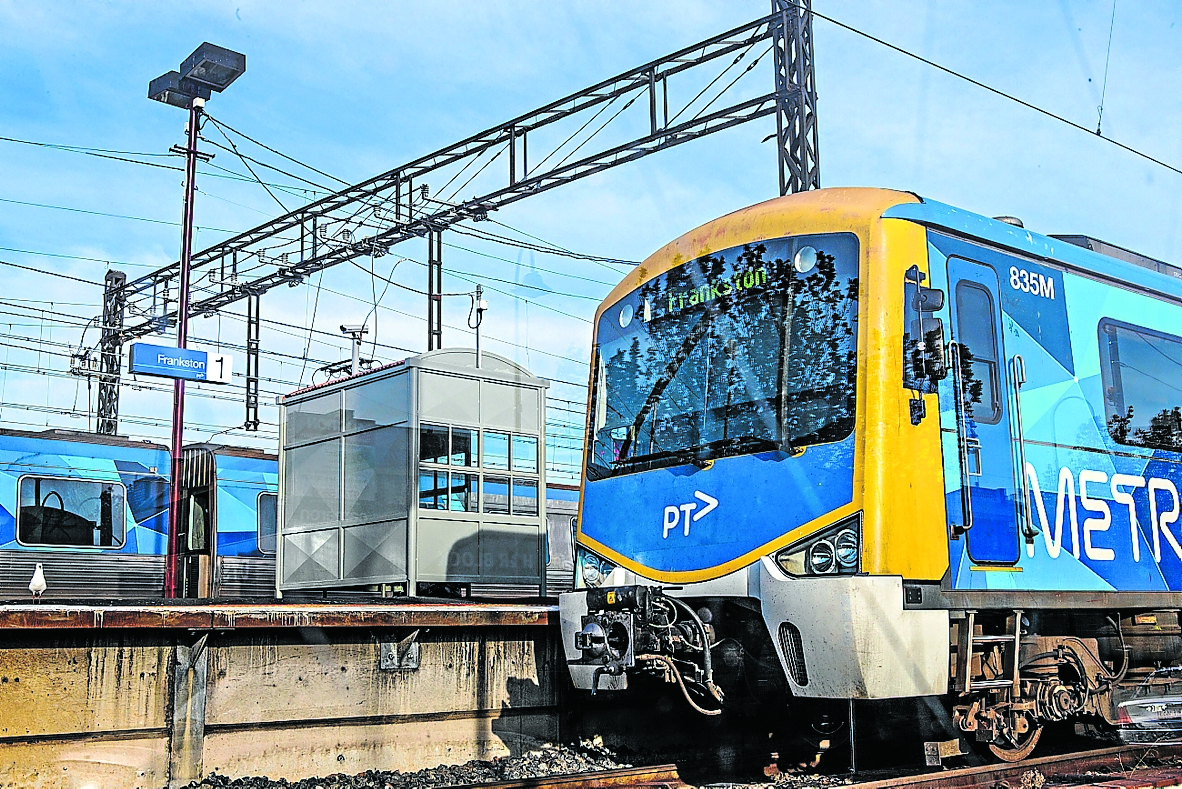 THE first level crossings to be removed along the Frankston line have been named by the Labor state government but Frankston itself has missed out.

Contracts were awarded on Tuesday to remove crossings at Centre Rd in Bentleigh, McKinnon Rd in McKinnon and North Rd in Ormond as part of Premier Daniel Andrews’ pre-election pledge to remove 50 of Melbourne’s most congested level crossings across the rail network.

John Holland and the KBR consortium will remove the three crossings.

Labor promised to separate 20 road and rail intersections during its first four-year term in government.

“Works will start within weeks and in a few years they’ll be gone,” he said.

“These level crossings frustrate motorists, hold back our train system and put lives at risk every day. The only way to fix them is to get rid of them, and we’re getting on with it.”

Liberal opposition leader Matthew Guy had claimed earlier this month that “Melburnians have been double crossed by Daniel Andrews”.

“There are no guaranteed funds or start dates for level crossing removals besides those previously funded by the Coalition,” he said after the 2015-16 state budget was announced earlier this month.

The previous Napthine government had pledged to remove the North Rd, Ormond level crossing and crossings at Blackburn, Glen Iris and St Albans.

Labor has now announced 17 of the 20 level crossings to be removed. Bentleigh Labor MP Nick Staikos, who won the seat by just 0.8 per cent at last year’s state election, is the big winner from the confirmed Frankston line crossings works since the three confirmed so far are in his electorate.

Eleven level crossings are earmarked for removal along the Frankston line but most will not be removed within the next four years. Frankston Labor MP Paul Edbrooke is therefore likely to face voters at the next state election with no works having been done on level crossings in his marginal electorate.

Mr Edbrooke said he is “working hard to ensure that the level crossing at Skye Rd is removed as soon as possible”.

“I understand that local people are tired of waiting in traffic jams while the boom gates are continually down.”