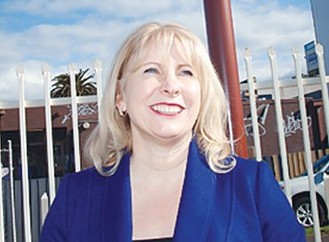 Ms Wreford was being sued over comments made about Cr Eden in late 2013 regarding ward fund grants received by the Kingston Residents Association.

Ms Wreford issued a statement on Facebook on 30 May: “Some remarks attributed to me publicly have been taken as reflecting adversely on David Eden. I want to make it clear that I had no intention of reflecting adversely on the integrity of David Eden and I know of no basis for any such reflection. I am glad to say that Cr Eden enjoys a fine reputation and represents his community in a fine manner and I apologise if ever I said anything that suggests to the contrary.”

Ms Wreford declined to comment when contacted by The News.