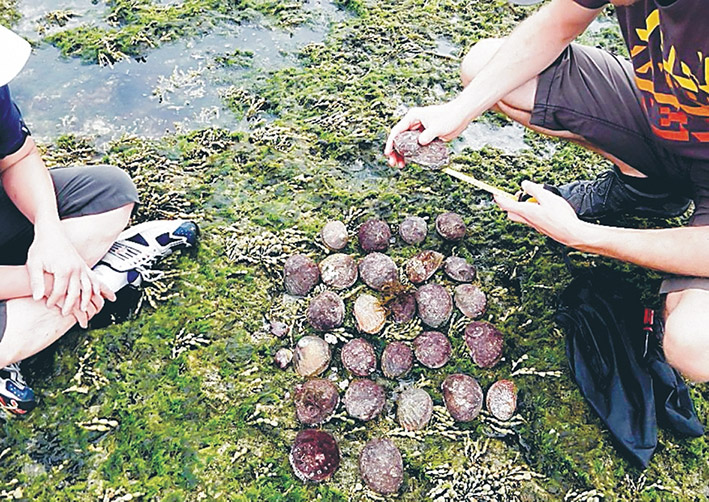 TWO men will be charged on summons after they were allegedly caught taking abalone at Portsea on Friday 7 August. Their haul was over the catch limit and in the closed season.

A 42-year-old man from Cranbourne will be charged on summons with taking 49 abalone during the closed season, at night and with taking undersized abalone.

He and another man are also expected to be charged on summons for allegedly obstructing fisheries officers in their duties, which carries a maximum penalty of $18,000, 12 months’ jail or both.

Fisheries Victoria education and enforcement director Ian Parks said the abalone season was permanently closed in central Victorian waters, except for nominated open days during the year. Abalone can only be taken between sunrise and sunset.

“Abalone poaching threatens the sustainability of the fishery and opportunities for future generations of fishers,” Mr Parks said.

“This is a good reminder that strict restrictions are in place to protect our resources and ensure they are shared among all users.”

He said shellfish can only be taken in more than two metres of water to protect the intertidal zone.

On open days, the daily bag limit is five abalone a person, of which no more than two can be greenlip.

For details go to vic.gov.au/fisheries or the Victorian Recreational Fishing Guide.