Artefacts find a bind for kinder 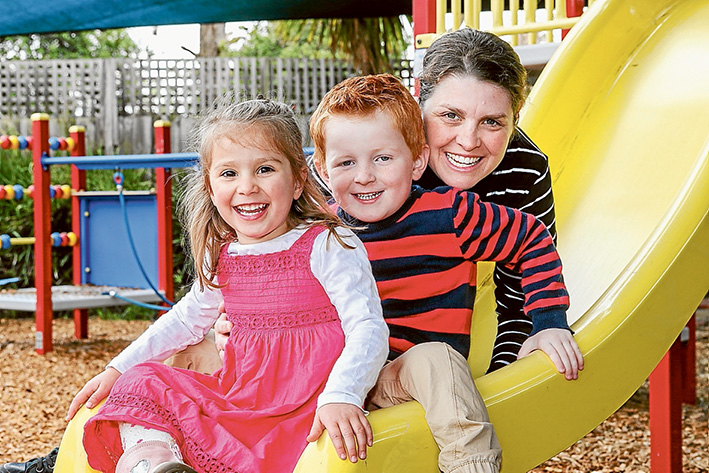 INDIGENOUS artefacts discovered on land at Chelsea Heights are being assessed by experts to determine whether a Thames Promenade site can be used to relocate a kindergarten.

It was believed the Chelsea Heights Kindergarten could not be moved from its existing base at Third Ave due to the discovery of the artefacts but The News can reveal the Office of Aboriginal Affairs Victoria says this has not yet been officially decided.

The Thames Promenade site is owned by the Department of Education and Labor state government spokeswoman Sonia Heath said the OAAV, an agency that provides advice to the government on Aboriginal policy, is preparing a Cultural Heritage Management Plan.

The OAAV advised: “There is a Cultural Heritage Management Plan (CHMP) in preparation by a cultural heritage adviser for the development of a kindergarten next to Chelsea Heights Primary School on Thames Promenade, Chelsea Heights.

“There is a previously registered Aboriginal place on the property, recorded in 1977, which comprised of stone artefacts.”

Additional “Aboriginal objects”, believed to be stone artefacts, have been found at the Thames Promenade site and the OAAV advised a cultural heritage adviser is storing and assessing the newly found artefacts.

“The discovery of these artefacts on the property would not necessarily stop the kindergarten being built,” a statement from the OAAV said.

Chelsea Heights Kindergarten has been at the centre of complex funding swap negotiations between the state government and Kingston Council, brokered by Mordialloc Labor MP Tim Richardson, after agreeing to switch $2 million promised by the previous Coalition government to a relocation of Chelsea Kindergarten instead (‘Cash swap ‘not child’s play’’, The News 2/9/15).

Councillors agreed last month to help Chelsea Heights Kindergarten with a plan to renovate its existing buildings at Third Ave and add a second room to meet upcoming new state mandated child to carer ratios requirements next year despite some councillors’ concerns over council having to allocate ratepayers’ funds to the renovation project when no such pledge was previously made by council.