Boxing on over signal box 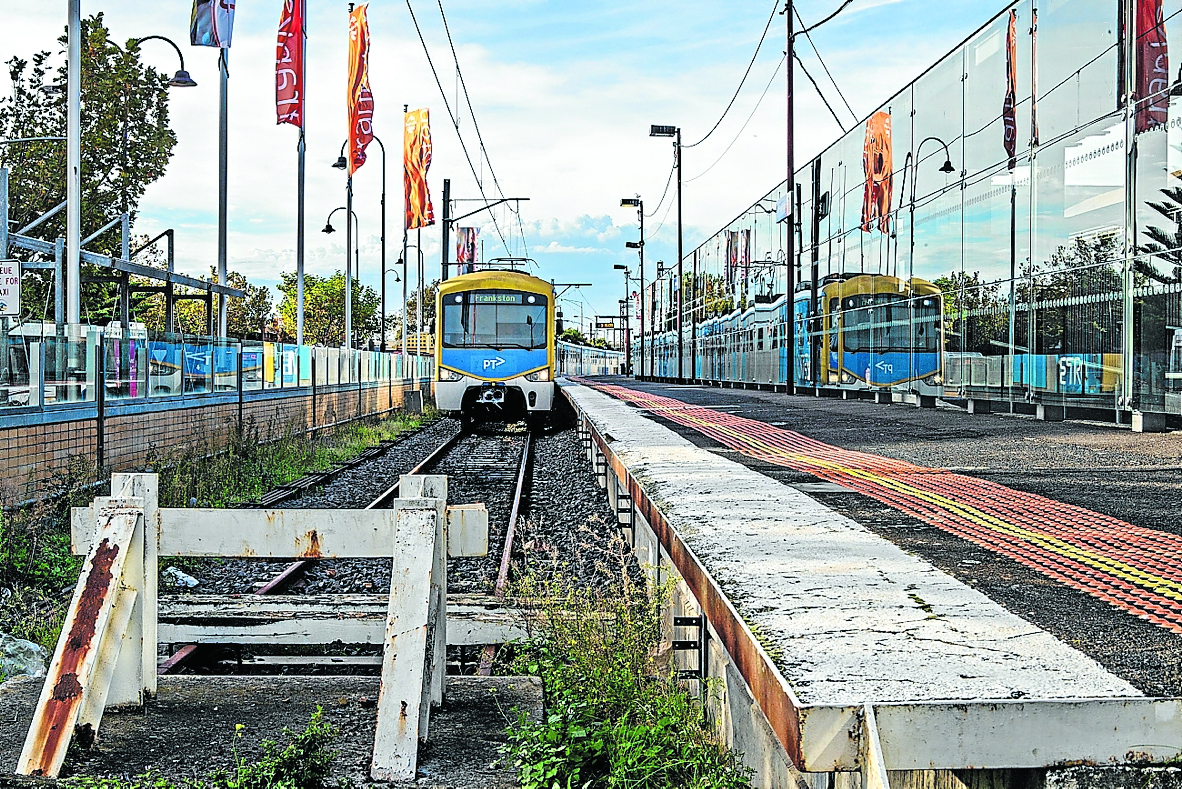 FRANKSTON Labor MP Paul Edbrooke has dismissed councillors’ concerns that the signalling box at Frankston train station could be demolished as part of the $63 million Frankston Station Redevelopment Master Plan.

Councillors expressed concern at this month’s public council meeting that the signalling box, the last remaining manual signal box in Victoria, is not mentioned in the master plan to redevelop the transport hub.

“What are they going to do with that historical signal box?” Cr Darrel Taylor asked.

“We cannot afford to lose that historical asset. It has to be kept and maintained.”

Cr Taylor said the government should make a commitment to preserve the signal box and relocate it elsewhere if necessary.

“My understanding is the signal box was built in 1922 and is heritage listed,” deputy mayor Cr Glenn Aitken said.

“It is a small part of Frankston that we still retain and I think many people would not want to lose it. Any large development can be cleverly manipulated to accommodate and retain heritage features by building around them.”

Mr Edbrooke said: “There are no current plans to change it [the signal box] at all and it is clearly still visible on the artist’s impression.

“At a time when the community have spoken so strongly about what they want and we have massive opportunities for Frankston, councillors are needlessly worried about a signal box, when they should be considering how the council will contribute to Frankston’s future, which is what the community want.”

Cr James Dooley was a dissenting voice at the council meeting, saying he would prefer to see the “rusty weatherboard” signal box removed from its present location near the train station.

Council is increasingly at loggerheads with the state government over the state funded project – despite endorsing the government’s master plan for the train station precinct redevelopment – with differences of opinion emerging over how the station precinct should be redeveloped to improve Frankston’s amenity and economy.

Councillors claim “the bureaucrats from Melbourne” are failing to listen to the community over [issues] (‘‘Lip service’ over station revamp’, The Times 12/10/15).

Council has written to Premier Daniel Andrews, Transport Minister Jill Hennessy and Planning Minister Richard Wynne to ask that the station revamp project be overseen by the Metropolitan Planning Authority, a government agency that manages long-term projects to try to “depoliticise” decisions.

Mr Edbrooke has said the MPA will not take over management of the train station redevelopment project.

Councillors believe the master plan does not place enough emphasis on leveraging private sector investment to entice businesses to relocate offices to the train station surrounds to bolster Frankston’s economy.