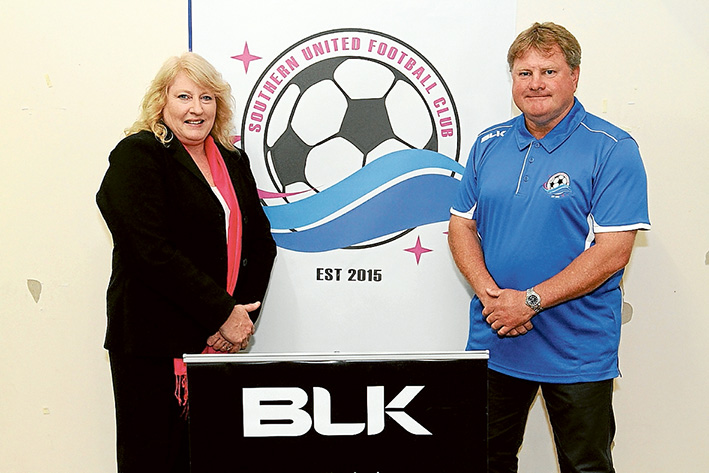 Married with two daughters she has managed the national women’s team, Victorian state teams, is a former director of Women’s Soccer Victoria, worked as a women’s football development officer and project officer and sat on the FFV women’s standing committee.

Munro has had a celebrated career as a professional footballer and as a coach. The Scot played with St Mirren and Alloa before establishing himself with Glasgow giant Rangers where he played for seven years. He also played with English clubs Blackburn Rovers and Bristol City before coming to Australia in 1997 to join Sydney United.

Southern United is expected to announce the rest of its coaching staff shortly.