Jazz on the park with James 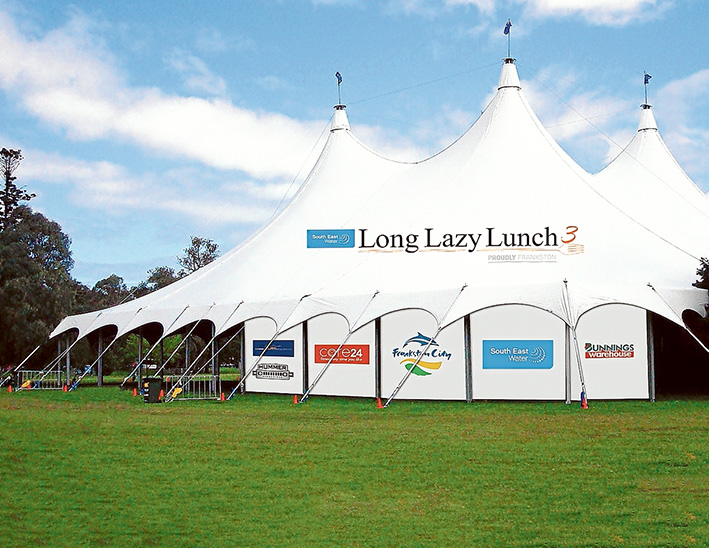 For the past two years Morrison, performing with Frankston High students, has brought audiences to their feet with trumpet and sax renditions of jazz classics and his own compositions.

Tickets are still available for the South East Water-sponsored feast of music, food and wine that supports Frankston charities.

Proudly Frankston president Alan Wickes said the emphasis of this year’s event was supporting youth and community pride and harmony.

The event also supports music education in Frankston and peninsula schools. Morrison and his academy band will remain in Frankston the day after Sunday’s (22 November) concert to run a workshop for district secondary school students.