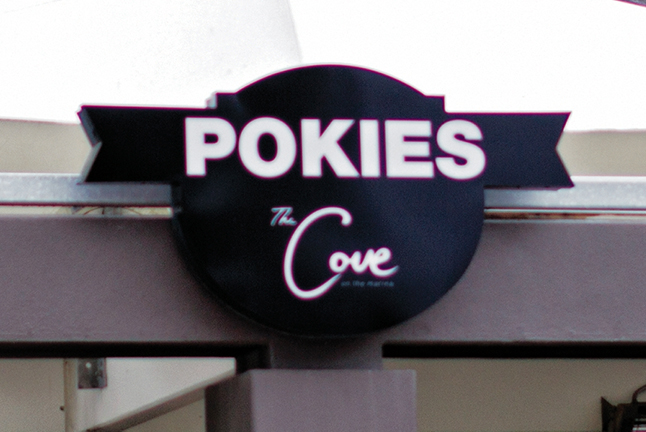 PUNTERS in Victoria lost $5.8 billion while gambling in the past financial year and poker machine losses in pubs and clubs made up $2.57 billion of the total losses as gamblers.

An annual report tabled by the Victorian Commission for Gambling and Liquor Regulation in State Parliament last week revealed that in 2014-15 gamblers lost $2.57 billion on pokies, $1.84 billion on gaming machines and tables at Crown Casino and $857.6 million on racing, trackside, football and sports betting.

While punters lost cash the state government raked in $1.62 billion in taxes and levies on gambling profits.

The City of Kingston is the tenth highest local government area for per capita spend on pokies in Victoria with an average loss of $670 annually per adult, according to VCGLR statistics.

The Dingley International Hotel recorded the highest amount of pokies lost with $15.2 million lost by pokies players at the venue in a 12-month period.

In 2013 the hotel’s owners Willetts D.I. Pty Ltd was fined $45,000 after a problem gambler complained the venue allowed him to withdraw $7000 from his account in a single transaction. Gaming venues by law must limit single transaction withdrawals to $200.

The problem gambler lost a total of $84,950 at the hotel within a month.

A voluntary pre-commitment scheme, called YourPlay, aimed at problem gamblers and those who wish to limit their pokies losses will be introduced by the Labor state government in December.

Gamblers will be able to sign up for a swipe card to set spending limits, set reminders and track how much time and money they are spending on gaming machines.

The YourPlay scheme, designed by the Department of Justice and Regulation, has bipartisan support from the state Liberal National Coalition opposition.

“For the first time people will be able to walk into a gaming venue anywhere in the state and control how much time and money they want to spend.”

Critics of the $197 million YourPlay scheme – mostly paid for by the pokies industry, after consultation with industry, community groups and researchers – note gamblers can choose to play on after they reach the preselected swipe card limit.

Gamblers in the Mornington Peninsula Shire and Frankston lost a total of $79.4 million and $62 million respectively on the pokies in the past financial year.