Class action strife ahead for Evocca 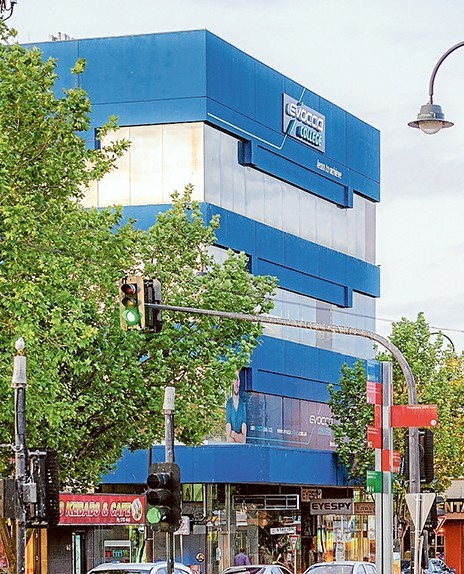 EVOCCA College could face a class action before the end of the year from disgruntled students unhappy with the marketing of vocational courses by the registered training organisation.

Solicitor Benjamin Kramer is gathering expressions of interest from former students who believe they were “pressured to sign up or lured in unfairly”.

The Queensland based college opened a campus in Frankston in 2013.

Mr Kramer says he was contacted by a friend who is a former student of Evocca College “dissatisfied with the service they received”.

The Sydney lawyer said “about 250” people so far had expressed an interest in joining a class action against Evocca.

“We hope to lodge the class action before Christmas. I’m working on it so we can get it done in the next few weeks,” Mr Kramer said.

“In 2014 Evocca received a quarter of a billion dollars ($250 million) and they passed 170 students. Just that alone should be enough to make people realise there is fundamentally wrong here.”

Evocca was one of several colleges criticised by a Senate inquiry over marketing practices for federal funded VET FEE-HELP diplomas and short courses (‘College’s marketing to students slammed’, The Times 26/10/15).

Students incurred up to $20,000 worth of debt and do not have to repay the VET FEE-HELP funding until they earn at least $50,000 per year.

Evocca had conditions imposed on its operations and must now “retain enrolment and assessment records for 12 months” and “report data back to [the] ASQA on a regular basis”.

The college has refused to disclose how many students have completed courses at its Frankston campus (‘Unanswered questions on Evocca graduation rates’, The Times 2/11/15).

Evocca College CEO Craig White has denied the company’s courses are not up to scratch.

“I think a lot of people were waiting on what the Senate inquiry would reveal. It all confirms everything we believe.”

See evoccaclassaction.com for details about the proposed Evocca class action.