Be seen back in the swim 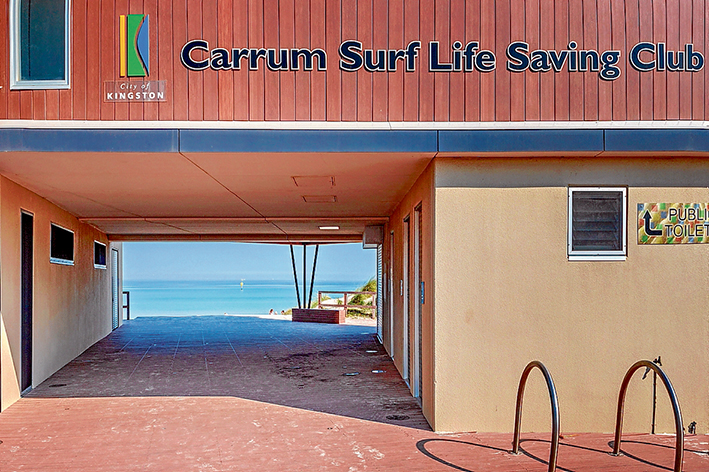 BEACHGOERS and boaters are being warned to take care around water in the summer months ahead.

The 2014-15 Drowning Report was released last week by the state government and while there were no fatalities in Kingston the report highlighted some disturbing trends.

Overall the number of drowning deaths fell to 39 compared to 47 in 2013-14 and 35 men died with alcohol and risky behaviour contributing factors in several deaths.

Most drownings occurred off coastal areas (49 per cent) compared to inland waterways (31 per cent).

Emergency Services Minister Jane Garrett said “the loss of a loved one through drowning is a tragedy”.

“Thousands of people enjoy Victoria’s waterways every year and we want people to take care and look out for each other this summer,” she said.

Four children, aged under four, died from drowning, and there were at least another 20 near drownings. Most of these drownings occurred around the home – in bathtubs, spas and private swimming pools.

“Always supervise children around water and make sure home pools are properly fenced. Everyone can play a role in ensuring our kids are safe around the water,” Ms Garrett said.

Lifesaving patrols are starting across Kingston beaches again but this does not mean beachgoers can become complacent while swimming off shore.

“If our lifesavers can’t see you, they can’t save you” Mr Scott said.

“While we encourage people to get outdoors and enjoy our coast, it’s so important that people realise just how dangerous beaches can be – even on those days of ‘perfect’ beach weather.”

“Rip currents can occur at all beaches, even in the bays. They are extremely dangerous and difficult to spot.”

A man drowned after being swept away off Frankston pier last Wednesday afternoon (25 November).

Life Saving Victoria advises beachgoers to check the weather conditions including tides and swells and be aware of any forecasted changes. Safety signs highlighting local hazards should always be read before entering the water.

Last season lifesavers and lifeguards performed 266 rescues across the state and attended to 1150 first aid cases.