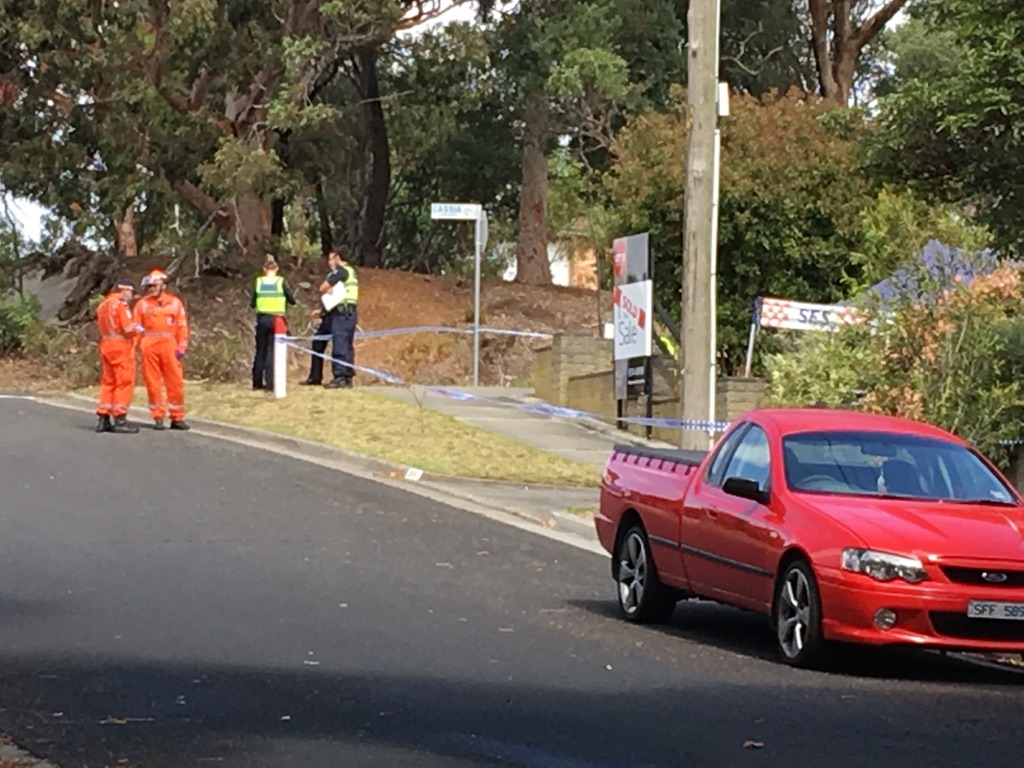 HOMICIDE detectives were called to a house in Cassia Grove, Frankston this afternoon (Friday) to investigate a report of an alleged aggravated burglary and a man’s death.

Police say a male intruder died after “a confrontation” with “a nearby neighbour” who came to a woman’s aid when he heard her screams at about 1.30pm.

“There was a confrontation between the neighbour and the male intruder and it appears that that male has lost his life in circumstances which are currently under investigation,” Homicide Squad detective Sergeant Robert Nazaretian said.

The woman was taken to hospital with non-life threatening injuries.