Taxis takeover end of an era 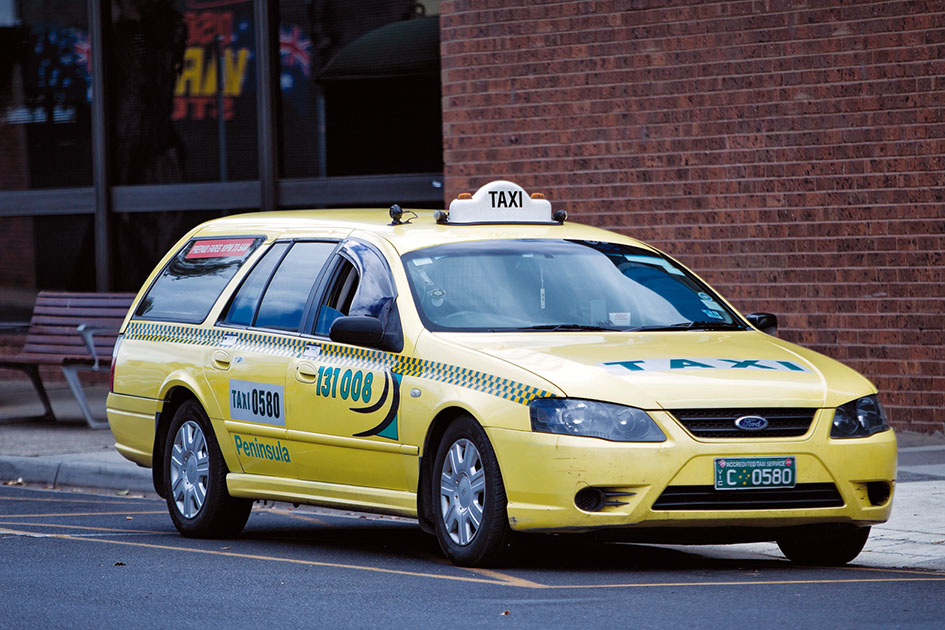 THE independent Frankston Taxis business has been bought out by major taxi operator Silver Top Taxis for an undisclosed sum.

The takeover, approved by the ACCC and made official last Monday, ends 65 years of independence for the Frankston taxi company but general manager Kevin Dunn said it will be “business as usual” for customers.

Mr Dunn financial demands placed on the small business by modern technology had led the company’s board to decide to accept a buyout offer from Collingwood based Silver Top Taxis.

“In this technological age, to provide new equipment for our depot – state-of-the-art digital equipment and so on – would have cost us $300,000 plus about $4000 a car and it gets more complex as time goes on,” he said.

The taxi industry in general has suffered a series of financial blows in the past few years starting with the state government reforms introduced by the previous Coalition government that effectively slashed the value of existing taxi licences by half.

Mr Dunn said Frankston Taxis had never shied away from competition but said “it really is tough to make money in the taxi business these days”.

“In this day and age unless you’re operating a minimum of 400 cars in my view you’re just not in the game at all. Small business taxi businesses aren’t really worth a lot of money,” he said.

“We were the last hold out in the area.”

Peninsula Taxis and Dandenong Taxis have been taken over by 13CABS.

Mr Dunn says customers will benefit from the support provided by Silver Top Taxis and the cars will remain branded as Frankston Taxis vehicles.

“We’re better to get with one of the major companies that have the infrastructure and support to give the customers the service we want to continue giving.

“We still deal with a lot of elderly people in the area and have 14 wheelchair-capable vehicles.”

The rise of smartphone apps and online booking systems was a factor in decided to merge with Silver Top Taxis. While Frankston Taxis did launch its own booking app six months ago, Mr Dunn noted ongoing IT costs are difficult for smaller businesses to meet.

The rise of Uber’s ride-sharing service UberX, illegal in Victoria but recently authorised in the ACT and New South Wales, has also challenged taxi operators in recent months.

“It has made a difference, there’s no doubt about that,” Mr Dunn said although he said it is unknown how much of the overall market Uber has gained in Victoria.