Have you seen Ashley Kneebone? 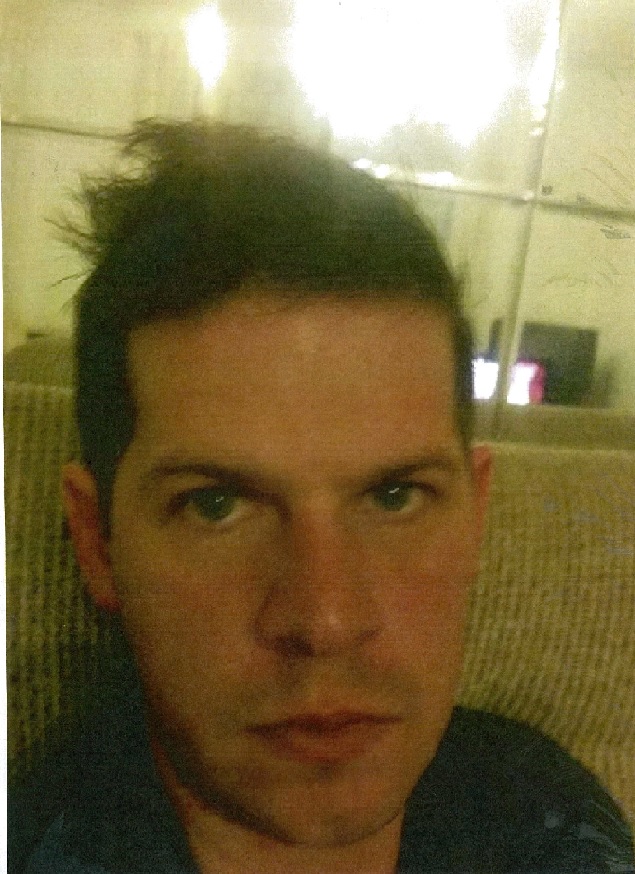 Police are appealing for public assistance to help locate 27-year-old Ashley Kneebone from Bonbeach who has been missing for a week.

Ashley was last seen at a residential address in Patterson Street on Monday 11 January.

Ashley’s personal possessions were found by his housemates strewn across a vacant block of land in Patterson Street on the same day he was last seen.

Police and family are concerned for Ashley’s welfare as he has not made contact with them since 8 January which is out of character.

He hasn’t accessed his bank accounts and his mobile phone is switched off.

Ashley is about 170cm tall, with short brown hair, brown eyes and a thin build.

It’s not known what Ashley was last wearing.

Police have released a photo of Ashley and anyone with information about his whereabouts is urged to contact Chelsea Police Station on 8773 3200.