Race on to become Liberal candidate 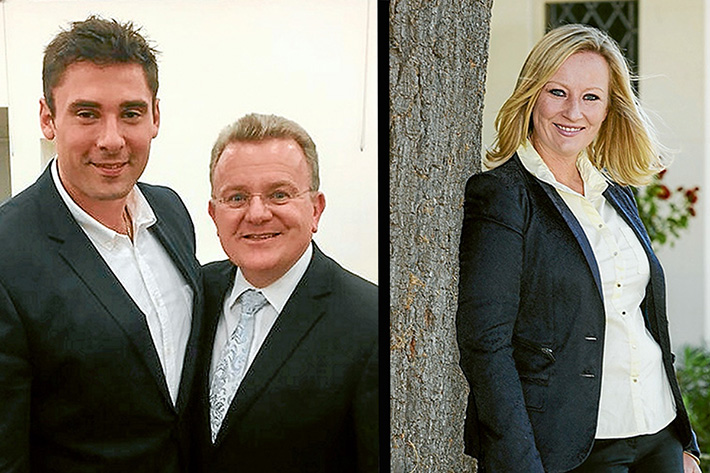 TWO high-profile politicians may face off for Liberal Party preselection as candidate for the Dunkley electorate in this year’s federal election.

Donna Bauer, the former Liberal state MP for Carrum, and Cr Paul Peulich, a former mayor of Kingston, could be set to contest the party nomination for the seat of Dunkley which includes the suburbs Frankston, Langwarrin, Mt Eliza, Mornington, Seaford and Skye.

Labor’s Sonya Kilkenny narrowly won the Carrum contest in late 2014’s state election by a margin of just over 500 votes ahead of Ms Bauer. An electorate boundaries shift in 2013 after an Electoral Boundaries Commission review made Carrum one of the most marginal seats in Victoria.

Ms Bauer was previously a Kingston councillor representing the South Ward, including Aspendale, Aspendale Gardens, Chelsea, Chelsea Heights and Mordialloc, all suburbs lost from the Carrum electorate after the boundary shift. She battled bowel cancer in the lead-up to the 2014 election.

Cr Paul Peulich has reportedly also thrown his hat into the ring for preselection but he declined to confirm whether he is definitely in the running before publication.

Cr Peulich’s mother is Inga Peulich, the long-time Liberal state Upper House MP for the South Eastern Metropolitan Region, and he was Kingston mayor in 2014.

Party members will decide next month who will represent the Liberal Party at the federal election in Dunkley.

The Liberal vacancy in Dunkley is a result of the political retirement of former small business minister Bruce Billson. Mr Billson announced late last year he would be stepping down as an MP at the next election weeks after being dropped from cabinet by incoming Prime Minister Malcolm Turnbull.

Other candidates believed to be circling the nomination include Peter Angelico, election campaign manager for Sean Armistead, who was narrowly lost out to Labor Frankston MP Paul Edbrooke at the 2014 state election, and Matt Berry, a former staffer for controversial MP Geoff Shaw.