Have you seen Kristy-Lee? 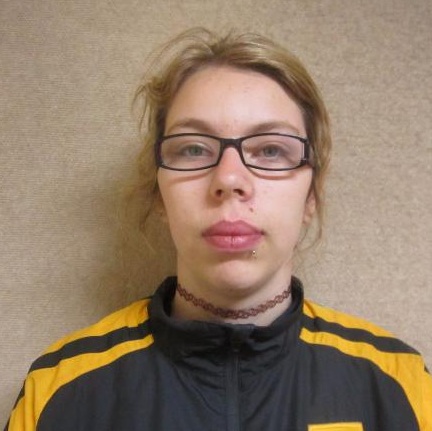 Police are appealing for the public’s help to locate Kristy-Lee Holbrook.

The 17-year-old girl was last seen at an address on the Nepean Highway in Frankston on 21 December and has not been seen since.

Police have concerns for her welfare due to the length of time that she has been missing.

Kristy-Lee is believed to be frequenting the Frankston, Clayton, Huntingdale and Dandenong areas and using public transport.

Investigators have released an image of the teenager in the hope that someone may have information on her current whereabouts.

She is described as 175cm tall with a thin build, green eyes and blonde hair.

Anyone who sees Kristy-Lee is urged to contact Frankston Police on 9784 5555.