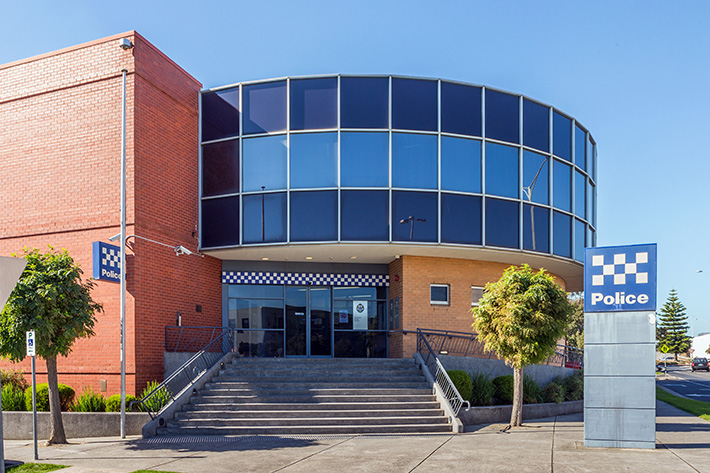 VICTORIA Police’s contentious vehicle pursuit policy, introduced in August, is under review – which must be music to the ears of serving officers who feel hamstrung and impotent when crooks drive by and they can’t chase them.

The number of “evade police” mentions in police dispatches – meaning police were not permitted to chase offenders – is hard for many to accept.

The policy was introduced mid-last year in a bid to strike a balance between protecting life and the need to arrest offenders. It came about via a range of recommendations from a coronial inquest into deaths arising from police pursuits in 2013.

Under the policy, officers cannot initiate a chase unless they perceive the offenders pose a risk to the safety of members of the public, or unless a crime has been committed where someone has been serious injured.

Superintendent Glenn Weir, of Frankston Police, acknowledged “frustration” by some members of the public when police are ordered not to chase offenders on safety grounds: “We get that,” he said.

“[But] there is still provision to pursue.”

He said the policy was based on a risk assessment and safety approach, rather than going all out to catch offenders.

“There were always plans to review the policy after a trial period and that’s under way.”

‘Members must not initiate or continue a pursuit unless they believe that there is an urgent need to apprehend the vehicle occupant/s because:

A criminal offence has been committed, or is about to be committed, which involves serious injury to a person

Alternative means for apprehending the vehicle occupant/s are not feasible

The overall harm they are seeking to prevent is greater than the risks involved in conducting the pursuit.’