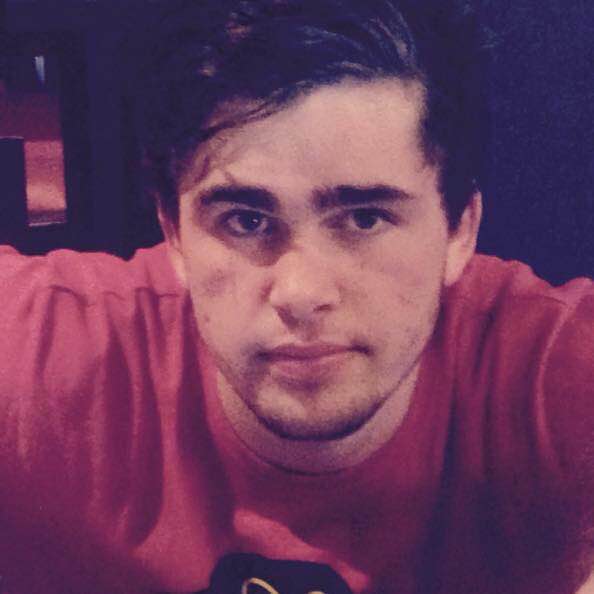 Human remains located in the Lerderderg State Park in Bacchus Marsh have been formally identified as missing teenager Cayleb Hough.

The remains of the 17-year-old Chelsea Heights teenager were located in a shallow mineshaft in the vicinity of the Seerey Track on Thursday 10 March this year.

The death is being treated as suspicious.

Missing Persons Squad detectives will today conduct a search of the area with the assistance of the SES.

Cayleb was last seen in the vicinity of The Crescent, Highett in the early hours of Sunday 20 December 2015.

It is believed Cayleb was seen travelling in a blue 2003 Ford Falcon XR6 sedan with registration – SOG 812.

Police located the blue Ford Falcon sedan in a car park at Crown Casino about 1pm on Saturday 16 January this year.

The vehicle remains in police possession as the investigation continues.

“We are particularly keen to speak to anyone who may have seen any suspicious activity in the Lerderderg State Park since 20 December last year,” Det Sen Sgt Rhodes said.

“Someone out there knows who is responsible for Cayleb’s death and we are appealing for them to come forward and contact police.

“Cayleb’s family deserve some answers in relation to this horrific tragedy.”

Police have released images of similar clothing Cayleb was wearing at the time of his disappearance.

Anyone with information is urged to contact Crime Stoppers on 1800 333 000 or submit a confidential crime report to crimestoppersvic.com.au