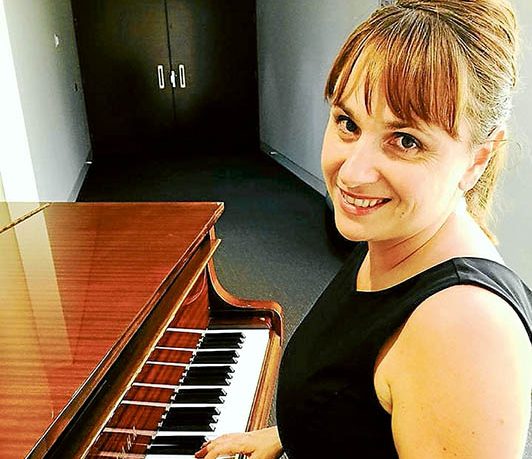 TWO-TIMES Frankston mayor and current councillor Sandra Mayer has recorded a song highlighting the plight of women trapped in an abusive relationship.

Cr Mayer, under the artist name Shania Mayer, will launch the song Getaway at a domestic violence candlelight vigil held by Safe Steps at Federation Square Wednesday 4 May, 6pm.

“Many people who have heard it have had an emotional reaction. It seems to strike a chord in people. I called it Getaway rather than Runaway, because leaving an abusive relationship can be an extremely dangerous time and therefore is something you need to plan and do carefully,” she said.

“I wrote it from both personal experience and listening to other women talk about their experiences. It wasn’t an easy song to write. I cried so much when I was writing it that I couldn’t even sing it and I got emotional while recording the vocals and the music video too.”

Cr Mayer says there is a shortage of effective domestic violence prevention and early intervention programs in Frankston and 50 per cent of any profit from sales of the song will be donated to such programs.

CDs will be sold at the Federation Square launch and Getaway will be available for digital sale on CDbaby and iTunes from the release date of 4 May.