Forum fights the scourge of bullying 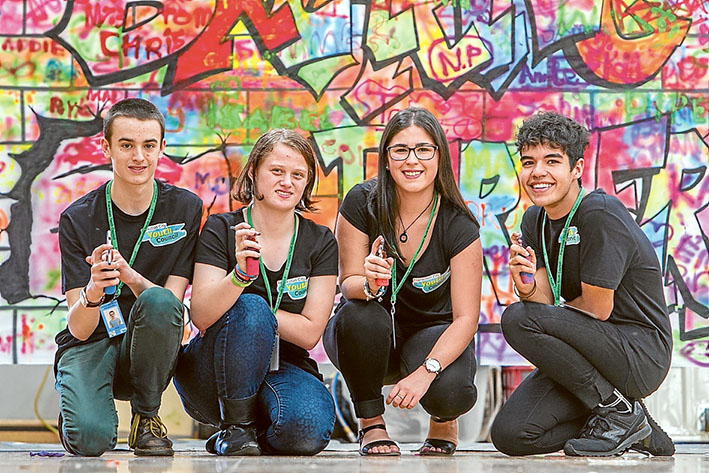 BULLYING takes many forms in the modern world. Gone are the times when physical confrontations were the main form of attacks on the bullied.

The internet now means schoolchildren can face cyber-bullying online after school hours and on weekends so there can be no escape from harassers even in the supposed safety of home.

Representatives from Anglicare, Headspace, Peninsula Pride and Live Out Loud attended to give advice on how differences between people should be celebrated and not denigrated.

Anti-bullying organisations Bully Zero Foundation and Project Rocket hosted a workshop and discussions for students during the day.

“Kids are addicted to their devices and they think the things they are posting and sending aren’t going to be made public but everything online is public.”

Mr Yildiz said comments about fellow students made in closed groups online can be copied by taking screenshots and widely distributed.

“If you wouldn’t say it face to face, don’t say it online.”

If someone is bullied it is best to tell parents or teachers and block bullies online, Mr Yildiz said.

“Don’t engage with them. Often cyberbullies will go away if you ignore them.”

He said kids have to be aware of the impact of their behaviour on others and parents should know their children’s passwords to check on what is being said online.

“There is nothing wrong with being engaged in the world of social media … but parents do have to be responsible.”

Students individually signed an anti-bullying pledge at the day’s end.