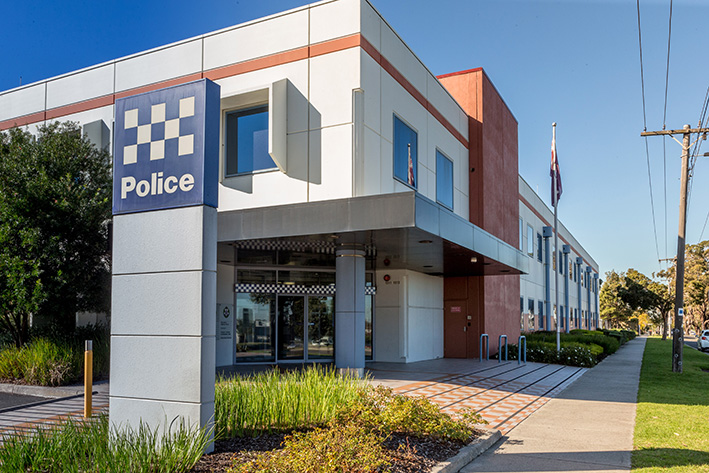 A WATERWAYS woman at home with her son, 7.25pm, Saturday, screamed when an unknown woman came in through the unlocked front door and demanded the keys to her car.

The woman’s husband had only been gone 10 minutes from the Barmah Av house when the stranger walked in with a hoodie and scarf over her face. Her son ran downstairs when he heard the scream and the stranger ran out the front door, meeting up with five men who were apparently waiting for her. They drove off in a dark coloured Commodore.

There were no injuries and nothing was stolen.

Mordialloc police are asking for anyone with information to call Crime Stoppers 1800 333 000.