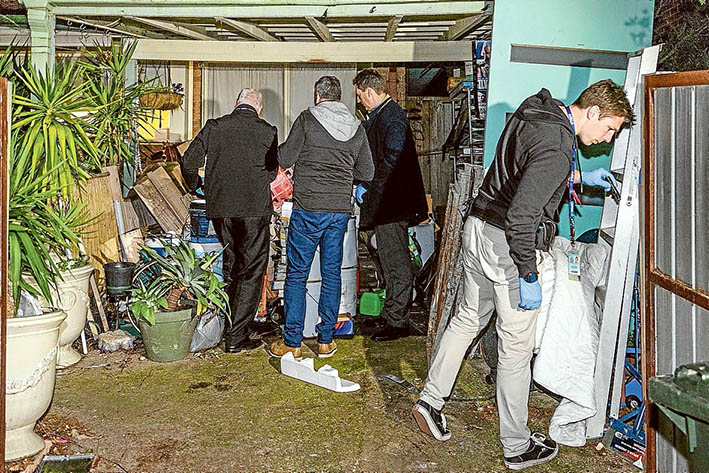 DETECTIVES found a detonator and wiring near the front door of a Langwarrin house when they arrived to arrest a possible suspect, Wednesday 27 July.

The occupant, 35, may have “done a runner” when police arrived as there was evidence he had been there immediately before the raid, they said.

The bomb squad was called in to inspect the detonator and wiring, but it was found to be inert.