No nudes in sight 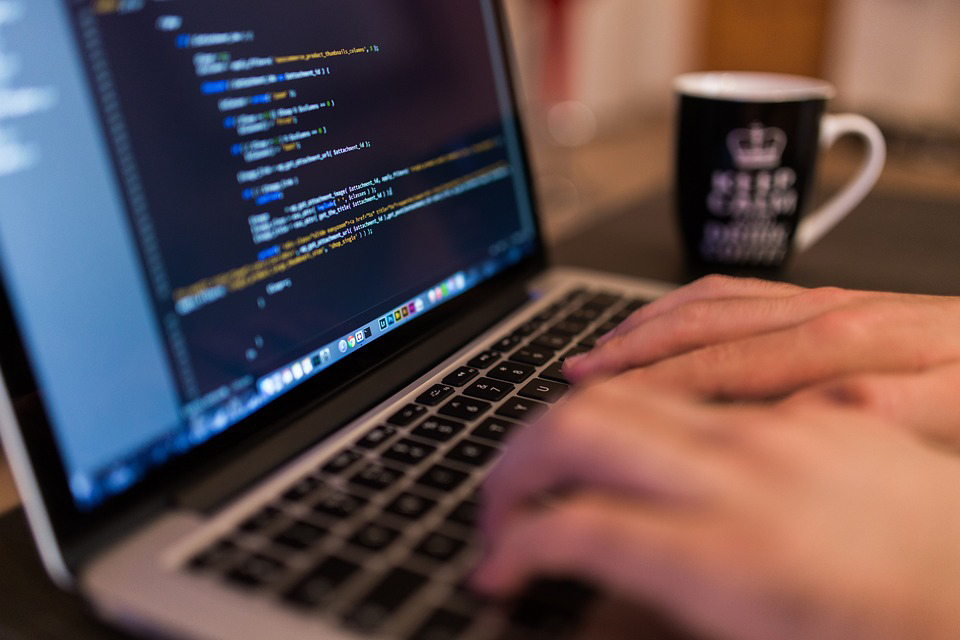 THERE were no photos of girls attending Frankston area schools on a website targeting Australian schoolgirls as part of a vile trade of nude snaps of women without their knowledge.

The overseas-hosted site where people publicly swapped images of nude women was reportedly set up in December and taken offline Friday (19 August) amid fears underage girls’ private photos sent to friends or boyfriends were subsequently exposed to the online world.

While a person posting on the site last week specifically sought nude photos of students from two Frankston area schools The Times understands none were ever uploaded to the site.

Another person asked for any nude pictures of students from a third Frankston area school, but again there was no response to the request on the comments thread online.

The site, which The Times has chosen not to name, was reported to Victorian and interstate authorities by women disgusted that private photos were published without their consent.

Male visitors to the site hunted for nude photos by naming women and in some cases listing their home suburb on the website in an attempt to solicit pictures.

Queensland Police confirmed on Wednesday (17 August) they had investigated the site.

“While we have not received any formal complaints, we are working with our interstate colleagues, the Australian Federal Police and the eSafety Commissioner and have conducted an initial investigation into the origin of the site,” Detective Superintendent Cheryl Scanlon, of the Child Safety and Sexual Crimes Group, said in a statement.

“We believe the site is hosted overseas and does not appear to contain any child exploitation material.”

Victoria Police said it will not comment on specific cases but did confirm a Joint Anti-Child Exploitation Team is investigating.

The Victorian Department of Education is helping police with enquiries.

“It is disgraceful to see Victorian students being targeted by this highly inappropriate website,” spokesman Alex Munro said. “The online exploitation of young people is a very serious issue that can have serious ramifications for those involved.”

Mr Munro said support would be available for any students at schools named on the site if needed and people should report inappropriate photos published online to police.

Some photos were deleted from the site by users after its existence was reported elsewhere but there is no evidence at this stage that any of those images featured students attending Frankston area schools.