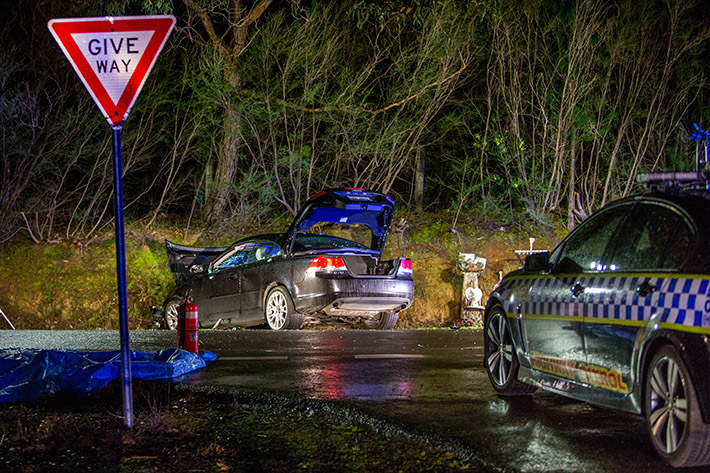 A FRANKSTON man charged over the alleged abduction of a home owner in Frankston last week has been remanded to appear at Melbourne Magistrates’ Court in November.

The 47-year-old is facing numerous charges including burglary, assault, kidnapping, theft of motor vehicle, recklessly cause serious injury and attempted rape after the incident which police initially described as an “isolated incident” and “burglary gone wrong”.

The man is alleged to have entered a Grimwade Cr, Frankston, home before 5.30pm and, when the home’s owner, 54, returned he was allegedly threatened with a knife. After a struggle, the homeowner was allegedly tied up and forced into the passenger seat of his black Volvo sedan with his alleged attacker at the wheel.

Detective Senior Sergeant Michael Lamb, of Frankston Police, said the car was spotted “driving erratically” along Warrandyte Rd, Langwarrin. Police did not give chase. Instead, they followed its general direction into Bevnol Rd where it hit a speed hump, blowing out its front tyres, and slammed into an embankment at the intersection of Sunnybank Rd.

The victim received serious head injuries in the collision and his alleged attacker cuts and bruises. They were taken to Frankston Hospital for treatment with the victim described as being in a serious but stable condition.

Police ask that anyone who saw the car in Karingal earlier to call Crime Stoppers 1800 333 000.