Take a trip on Island Cruise with a difference 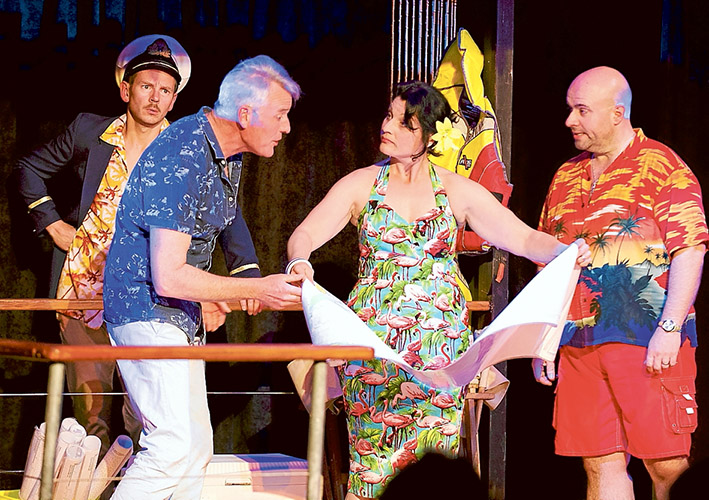 Simon’s a bit of a no-hoper, and he is going deaf. He goes in search of a magical – but possibly mythical – island where, he thinks, he will find some consolation. To make the journey, Simon teams up with Michael, a dull banker with a duller life, and Michael’s wife, Ginny, who is about to leave him. Also along for the ride is Claude, a blisteringly annoying blockhead with zero social skills.

Launching from a jetty of loss and melancholy, Simon’s Final Sound takes the audience on a colourful South Seas voyage with plenty of hula skirts, high-jinx and belly laughs, and makes land on an island of insight and compassion.