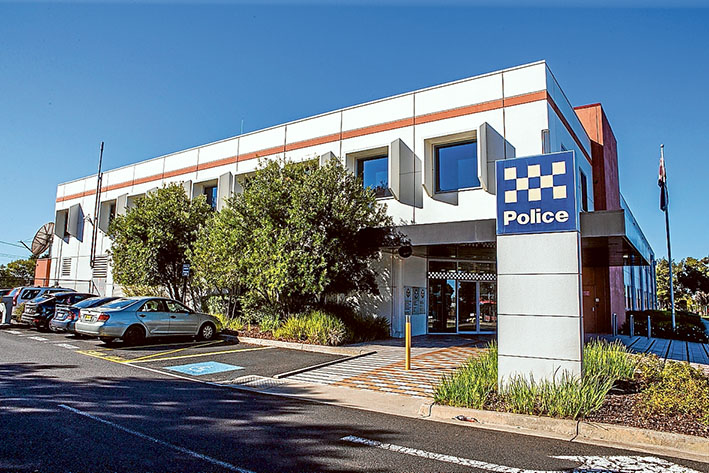 A MORDIALLOC man has been charged with assault, offensive behaviour and public nuisance after allegedly throwing a bag of urine and faeces at a school girl, Tuesday 19 July.

The man, in his late 50s, has been bailed to appear at Moorabbin Magistrates’ Court, 9 November.

Police allege the incident occurred when the girl, 14, was waiting for a bus in Charman Rd, Cheltenham, 4.20pm. She told them at the time that a person “of transgender appearance” threw the waste at her without warning.

The girl said her attacker looked “shocked” immediately afterwards before running north towards the station. Nothing was said between them.