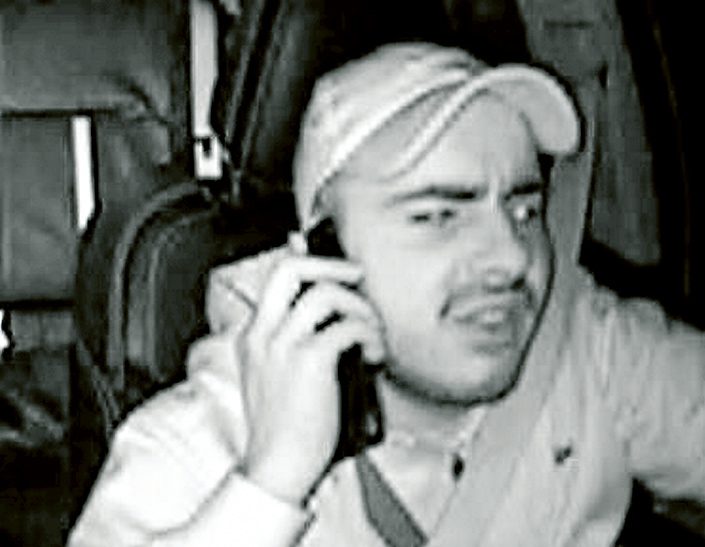 TRANSIT Crime Unit detectives are investigating an attempted armed robbery on a 20-year-old man outside the Cheltenham station earlier this month.

As the man got off the train and was walking down the ramp towards Charman Rd he was approached by a man who demanded his wallet, 4am, Sunday 4 September.

The victim refused and the man pulled out a knife – but did not get the man’s wallet. He then got into a taxi and was driven to the Brighton area.

Police have released images of a man they believe can assist with their inquiries. He is of Middle Eastern appearance, aged about 20, 173cm tall and of medium build.

He was wearing a grey hoodie, baseball cap, blue tracksuit pants, blue Asics runners and carrying a black/grey bum bag over his shoulders.

Anyone with any information is urged to contact Crime Stoppers on 1800 333 000 or submit a confidential crime report to crimestoppersvic.com.au