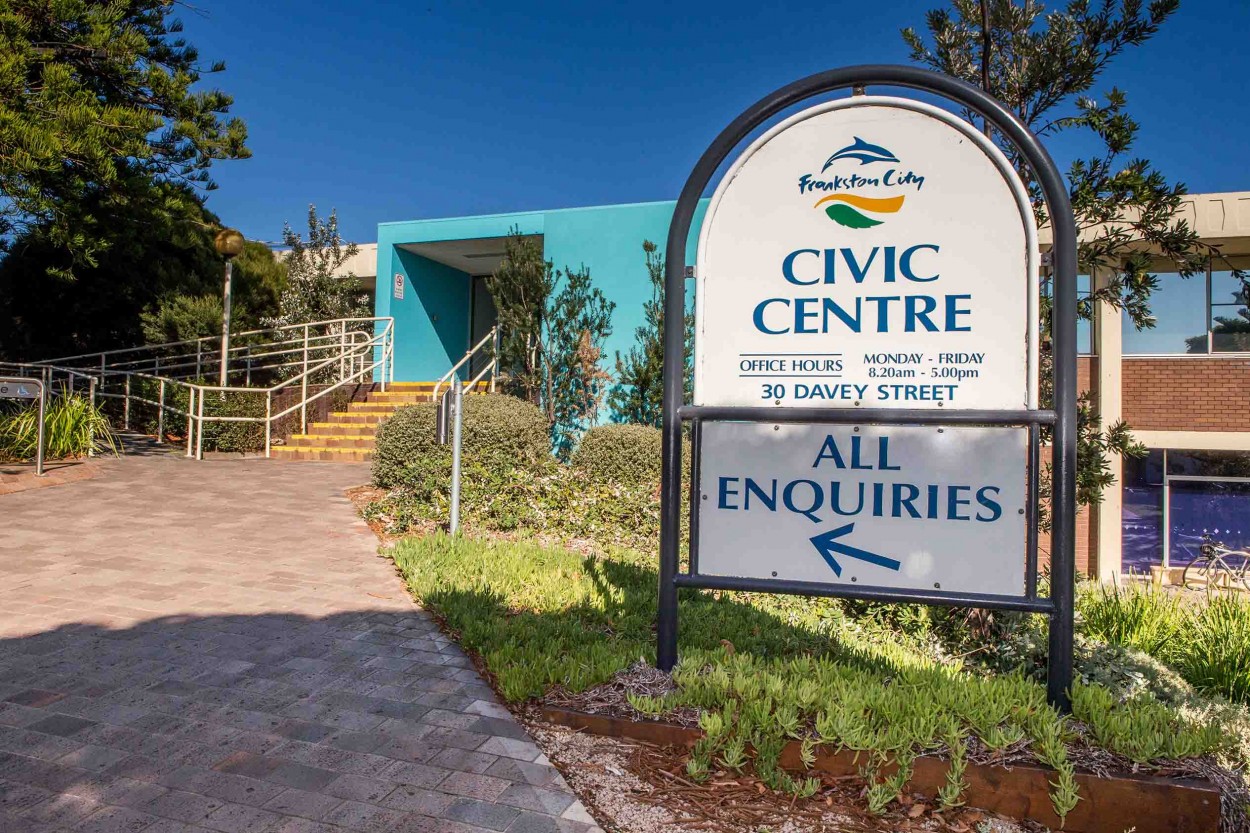 Nominations closed on Tuesday last week and 36 candidates registered with the Victorian Electoral Commission to stand at the election on 22 October.

All nine existing Frankston councillors are seeking re-election in the wake of a four-year council term marred by infighting and internal and external investigations into some councillors’ behaviour (See “Dirty laundry’ aired at council”).

Former councillors Kris Bolam and Brad Hill are among 13 candidates for three vacancies in North-West Ward.

A staffer in state Carrum Labor MP Sonya Kilkenny’s office, Dylan Steed, has put his hand up to run in the North-East Ward.

Former councillor David Asker has also nominated in the North-East Ward among a field of 11 candidates.

All but one candidate have completed a voluntary VEC questionnaire available to read online asking candidates about previous training and experience relevant to the role of a councillor.

Incumbent councillors have stated their attendance record at council meetings.

Most candidates who answered the VEC questionnaire stated they are not officially endorsed by a registered political party.

Ratepayers will vote for council candidates by postal vote. Ballot papers will be mailed out from Tuesday 4 October and must be completed and returned to the VEC by 6pm on Friday 21 October.