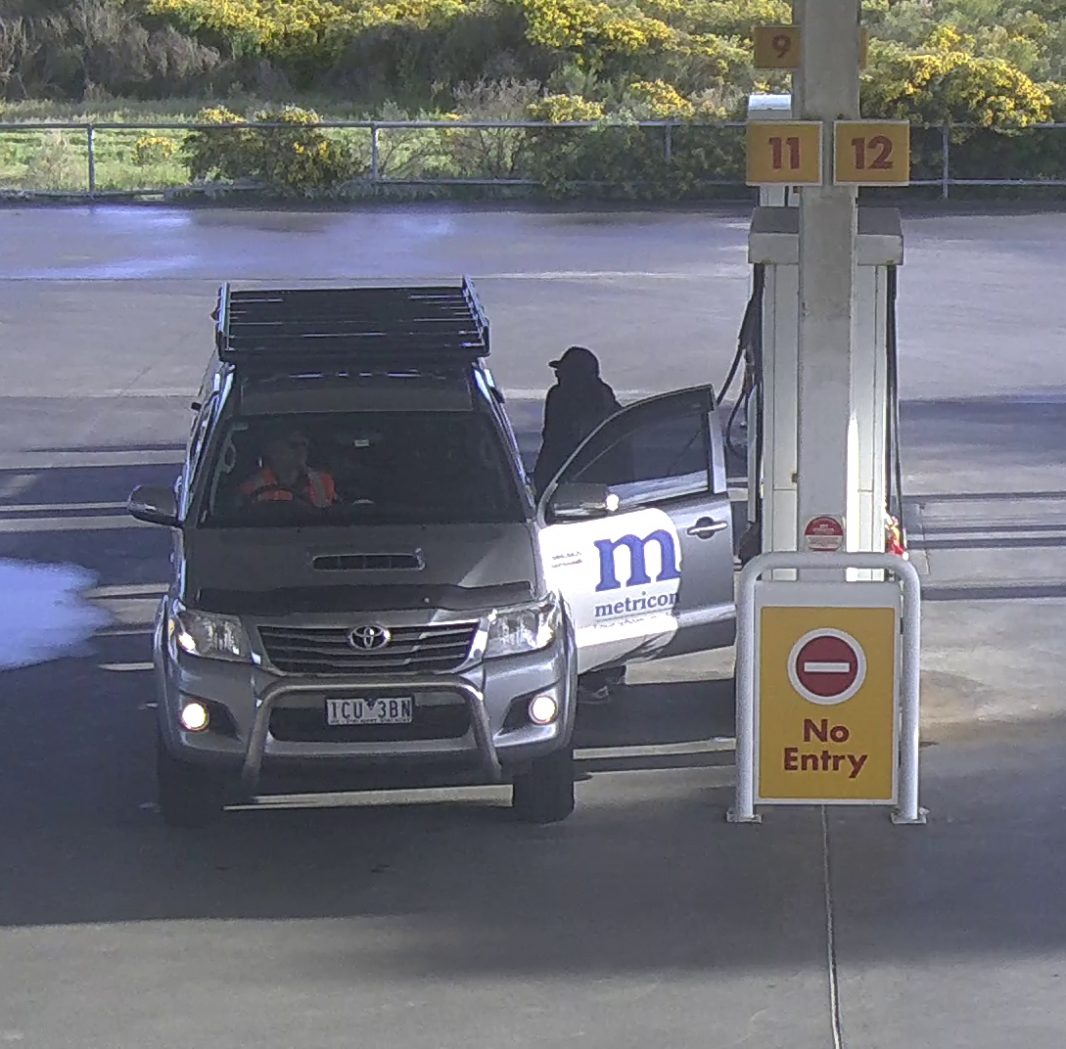 Southern Metro Crime Team detectives have released images of two men they believe may be able to assist with their enquiries following a car theft and carjacking in Cheltenham on Monday.

Investigators later discovered the stolen ute drove to a petrol station on Dandenong-Hastings Road near Bayliss Road in Lyndhurst about 8am.

The car filled up and drove off without paying.

The ute was then driven to a shopping centre carpark on Nepean Highway in Cheltenham about 1.30pm.

The three occupants dumped the ute and approached a nearby vehicle.

One of the men, who had his face covered, pulled the male driver from his Gold 2010 Toyota Yaris and stole his mobile phone.

All three men got into the Yaris and drove away leaving the man shaken but uninjured.

It is believed the offenders have stolen a set of number plates nearby and continued driving.

The Yaris was located completely burnt out in Beaconsfield Upper on Red Hill Road, near the entrance gate to Cardinia Reservoir, about 10:20pm Tuesday night.

Detectives have released images of the torched Yaris.

Police continue to investigate the circumstances surrounding the incidents and are appealing for public assistance. Anyone with any information is urged to contact Crime Stoppers on 1800 333 000 or submit a confidential crime report to www.crimestoppersvic.com.au