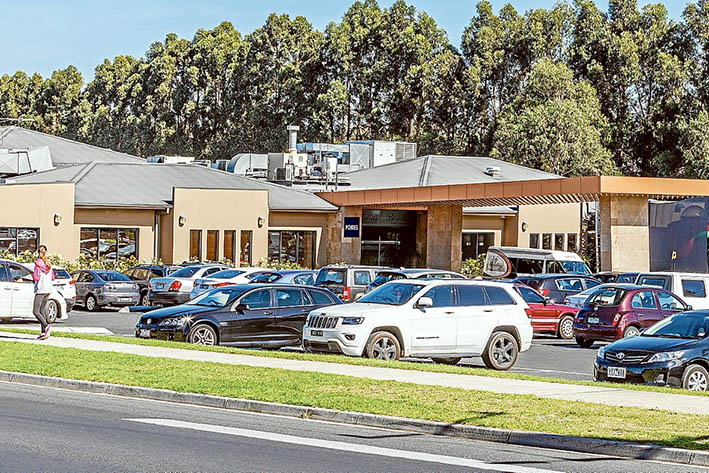 THE state government has backed two regulators’ right to decide an upgrade to a children’s playground at the Langwarrin Hotel is “a social benefit” to be taken into consideration when approving 10 more pokies machines at the venue.

The Victorian Civil and Administrative Tribunal (VCAT) in August overruled Frankston Council’s refusal of the Langwarrin Hotel’s bid to increase the total number of machines at the pub to 62 (“Child’s play for more pokies at pub”, The Times 19/9/16).

The VCAT decision followed a Victorian Commission for Gaming and Liquor Regulation (VCGLR) ruling earlier this year that also took into account the “social benefit” of weatherproofing a children’s play area at the Langwarrin Hotel when approving hotel owner Beretta’s application for more pokies.

“There is strong legislation in place to clearly separate gaming areas from other areas in facilities used by families,” Ms Phillips said.

The Times asked if the Gaming Minister thinks it is appropriate that upgrades to a children’s play area are linked to an increase in pokies machines at a venue.

“How clubs choose to spend their revenue is a commercial decision for the clubs,” Ms Phillips said.

Frankston Council said it was disappointed with VCAT’s decision to set aside its rejection of the planning permit application.

“We are concerned about the message this sends to local families and the long-lasting impact that gaming has on one of the most vulnerable communities in Victoria,” Council CEO Dennis Hovenden said.

Ninety-eight per cent of 493 council candidate respondents said they supported a greater say for councils.

In Frankston 11 of 36 candidates responded to the survey according to the alliance. All said they wanted council to have more power over the location of pokies.

Beretta’s and the VCGLR have refused to respond to all media questions about the Langwarrin Hotel pokies application.