Luck of the draw for council candidates 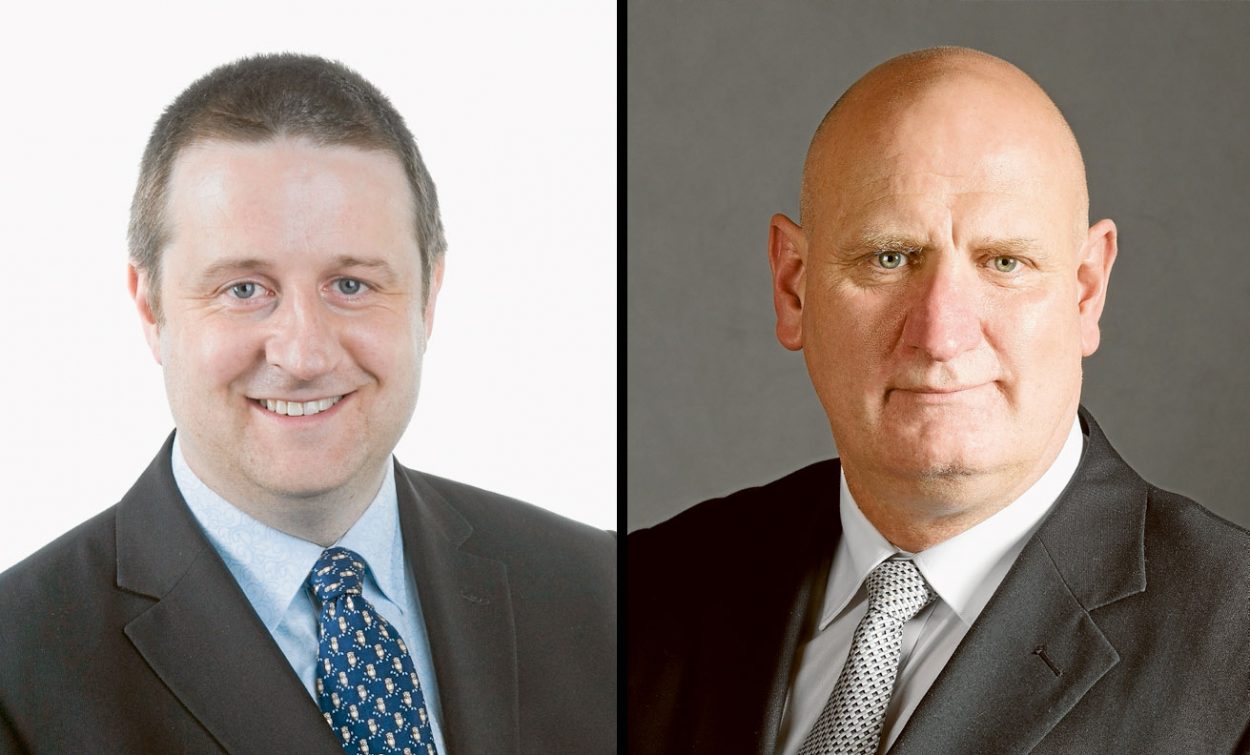 DONKEY votes in the Frankston Council elections last month saw two candidates who polled more first preference votes than other candidates miss out on being elected to council.

The state government banned ‘how to vote’ cards from being inserted alongside ballot papers in September but several candidates in last month’s council elections instead listed preferences in their candidate statements that usually detail a candidate’s background and pitch for votes.

Votes tallied by the VEC across all three Frankston Council wards – North-East, North-West and South – shows David Asker, Brad Hill and Darrel Taylor were unfortunate not to be elected as councillors.

All three received more first preference votes than the third-placed elected candidates in their respective wards.

Under a preferential voting system candidates who fail to gain a minimum quota of votes to be elected go head-to-head over several counting rounds with preferences allocated to remaining candidates.

Ballot paper position on voting forms mailed out to ratepayers can decide which candidates are elected if they do not receive enough first preference votes in their own right.

A donkey vote occurs when a voter numbers a ballot paper from top to bottom in numerical order.

Voters often mark ‘1’ or ‘2’ for their preferred candidates then donkey vote down the rest of the ballot paper without realising each numbered box can decide which candidates are elected.

Mr Hill and Mr Asker, who have both served as councillors in the past, were particularly unfortunate to be listed last on their respective ballot papers.

“The computerised draw software has been independently certified, determining that the draw is completely random,” he said.

Despite voting in council elections being compulsory for voters statewide registered on the electoral roll just 70 per cent bothered to vote in last month’s Frankston Council elections.

Voter turnout was lowest in North-West ward with just 66.25 per cent returning completed ballot papers in the postal vote.

Cr Kris Bolam urged voters to vote 1 for him, 2 for Cr Lillian O’Connor and vice versa in their candidate statements.

Crs Bolam, Cunial and Mayer did not ultimately need preferences to get over the line to be elected as councillors.

The VEC did not regard candidates using statements to list preferences as being a loophole that was exploited at last month’s council elections.

“Candidates at postal elections are responsible for what to include in their own candidate statements,” Mr Lagastes said.

“The returning officer assesses each submission when it is lodged, and may only reject a statement using the criteria of the Local Government Electoral Regulations 2016.”

Those regulations state candidates must not encourage voters to make an invalid vote, also known as an informal vote or “spoiled” ballot paper.

While Darrel Taylor missed out on preferences from being re-elected as a councillor this time around he was first elected to council in 2012 on preferences after gaining less first preference votes than other candidates.

Preferential voting is also used in state and federal elections in Australia.

See vec.vic.gov.au for full details of how the preferential voting system works.