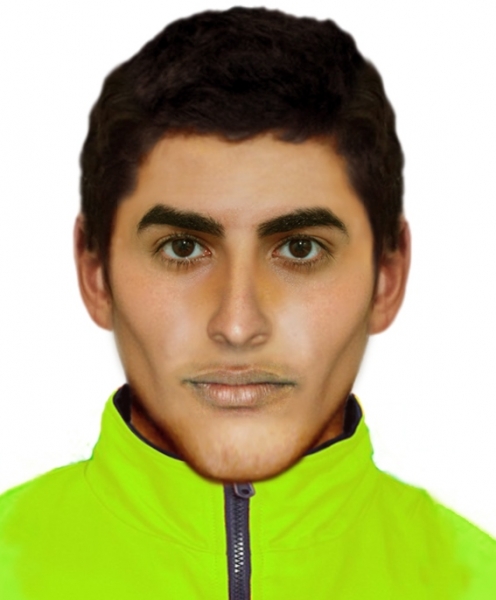 Investigators have been told that a 40-year-old Frankston woman was collecting mail from a letterbox when she was approached by a man in Fairway St about 6.30pm on 11 September.

The man exposed his penis then offered the woman $50 to play with it.

Detectives believe the same man may be responsible for up to 13 other incidents of wilful and obscene exposure in the Frankston and Mornington Peninsula area dating as far back as 2013.

On previous occasions the man has exposed himself to woman in residential streets and offered them $50 to $100 to play with his penis.

Victims have ranged in age from as young as 15, to 40-years-old.

Investigators have released a digital image of a man in the hope someone may recognise him.

He is perceived to be Mediterranean in appearance, approximately 182cm tall, 35-40 years old with short dark hair.

In the latest incident he was wearing a high visibility top, works pants and work boots.

Investigators believe he may be driving a white utility vehicle.

Anyone with information or who witnessed the wilful and obscene exposures is urged to contact Crime Stoppers on 1800 333 000 or submit a confidential crime report at www.crimestoppersvic.com.au