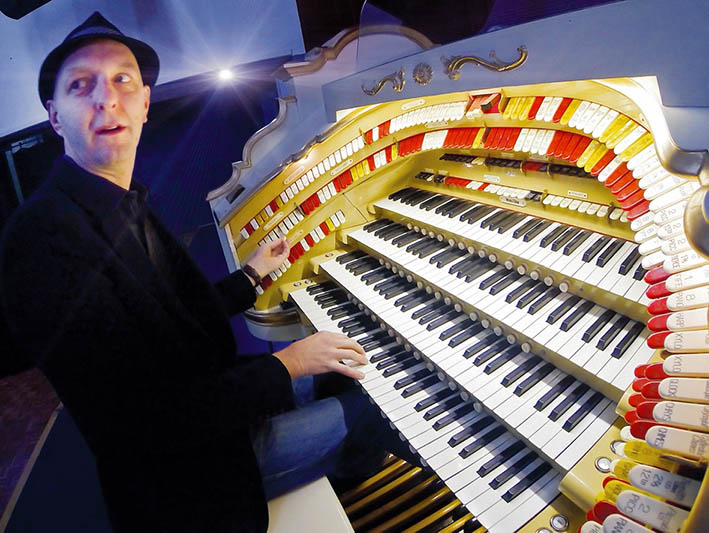 THE golden age of cinema and radio is making its return in a production of a classic radio play hitting the stage at Kingston City Hall.

The Mystery of a Hansom Cab is set in the 19th century St Kilda mansion of the exclusive Melbourne Club, the criminal haunts of Little Bourke St and a horse drawn hansom cab.

Featuring acclaimed actors James Wright, Simon Russell (We Will Rock You), Lucy Gransbury (Godspell) and directed by Don MacKay, The Mystery of a Hansom Cab will delight and intrigue with its unexpected plot twists and colourful references to late 19th century Victoria.