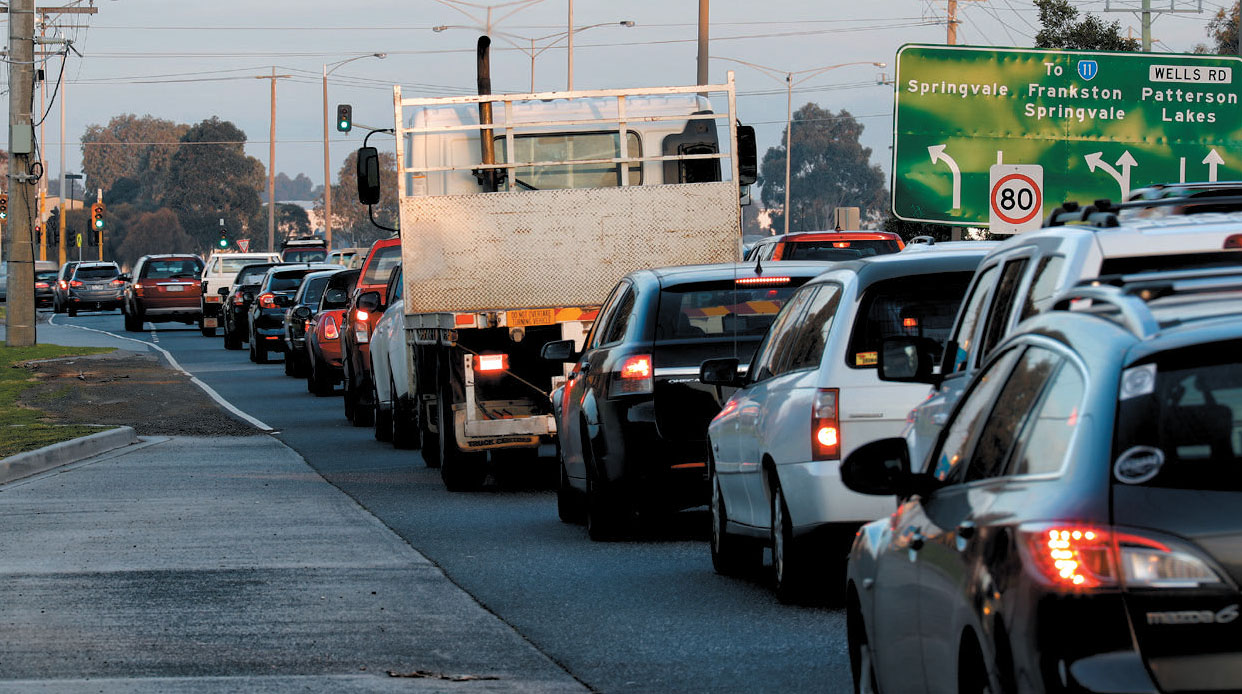 A GROUP concerned about the environmental impact of the construction of the Mordialloc Bypass is calling on the state government to abandon plans to build the planned $300 million between the Mornington Peninsula Freeway and Dingley Bypass.

The Residents Against Mordialloc Freeway say the nine-kilometres will threaten endangered species of birds, animals and fauna in the nearby Edithvale-Seaford Wetlands.

RAMF president Scott Fothergill said there are “precious” wetlands, parks and grasslands all through the corridor through which the Mordialloc Bypass is to be constructed.

“One endangered animal lost is too many,” he said.

“It’s just a stop-start road through here, that won’t ease local congestion at all. It will just add to it.”

Mr Fothergill said the Labor state government and VicRoads should focus on an extension at Westall Rd instead to avoid an “environmental catastrophe”.

The preliminary report conducted by design and engineering firm Parsons Brinckerhoff noted: “the proposed construction of the Mordialloc Bypass is likely to affect the local ecology in a number of ways”.

“The project will require clearing of vegetation and habitat along the alignment to construct the bypass,” the report stated.

“The bridge over Mordialloc Creek will result in the shading of some native vegetation and habitat, including parts of threatened communities.

“For the purpose of this assessment, vegetation and habitat areas which will be substantially shaded by the road and bridge should also be considered lost. “Shading can result in substantial changes in vegetation structure and composition through the loss of particular plant species and the proliferation of others.

“This can, in turn, affect the suitability of vegetation as habitat for animals, including threatened species.”

Mr Fothergill said the preliminary report said impacts “can be mitigated” but “there is no certainty on this”.

“Without a full EES there will be too many question marks,” the RAMF president said.

State Roads and Roads Safety Minister Luke Donnellan said last month that the final design of the Mordialloc Bypass will be determined through “an extensive planning and environmental process and consultation with the community”.

“We are serious about looking after the environment – that’s why we’re conducting detailed planning and investigations to minimise any impacts,” Mordialloc Labor MP Tim Richardson said.

Feedback on the proposed Mordialloc Bypass can be submitted at engage.vicroads.vic.gov.au/mordiallocbypass or by calling VicRoads on 13 11 71.