Street fair for Young and old 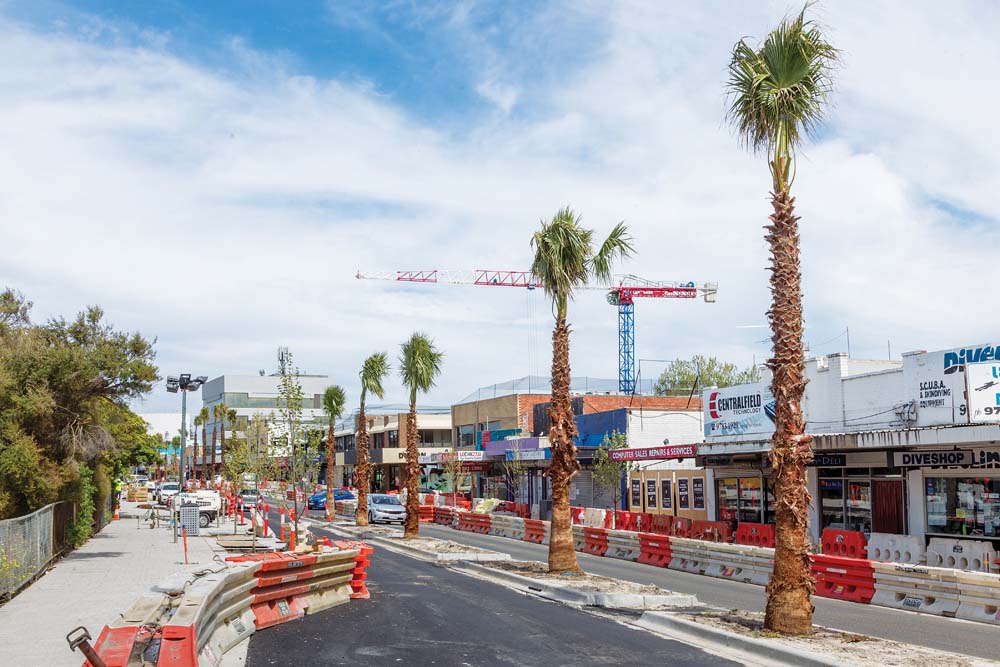 A STREET fair or night market at ratepayers’ expense could be hosted to “encourage shoppers back to Young St” after a $13 million refurbishment of the area.

Frankston deputy mayor Cr Steve Toms won the backing of most councillors at the 25 September public council meeting to investigate using a $50,000 Trader’s Assistance Package previously agreed by council to fund an event in Young St.

Council previously invited traders who could prove they have suffered a 30 per cent drop in trade during construction works to apply for a ratepayer-funded $750 payment despite the Young St works being a state government project managed by VicRoads and contractor Seymour Whyte.

Traders have until 1 November to apply for the payment.

Cr Toms suggested that any remainder of the $50,000 package be spent on a street fair or night market after Young St is “fully reopened”.

“It is strongly rumoured that it is not going to be finished on October 27 as has been rumoured among workmen on the site,” Cr Toms said at the meeting.

“So, there’s a newsflash right there.”

Council officers will report back to councillors at council’s public council meeting about the possibility of hosting a street fair or night market after it is known how much money has been allocated to traders as one-off $750 payments.

VicRoads and Seymour White wrote to Young St traders last week to advise “the majority of works will be complete by the end of October 2017”.

“We are currently planning activation events for the re-introduction of buses and two-way traffic to Young St,” the letter stated.

“These events will encourage people to visit the area and shop in Frankston.”

“Next month, Young St finishes and then next stop is a brand new train station for Frankston.”

The $13 million Young St revamp is the first stage of a major redevelopment of the train station and its surrounds.