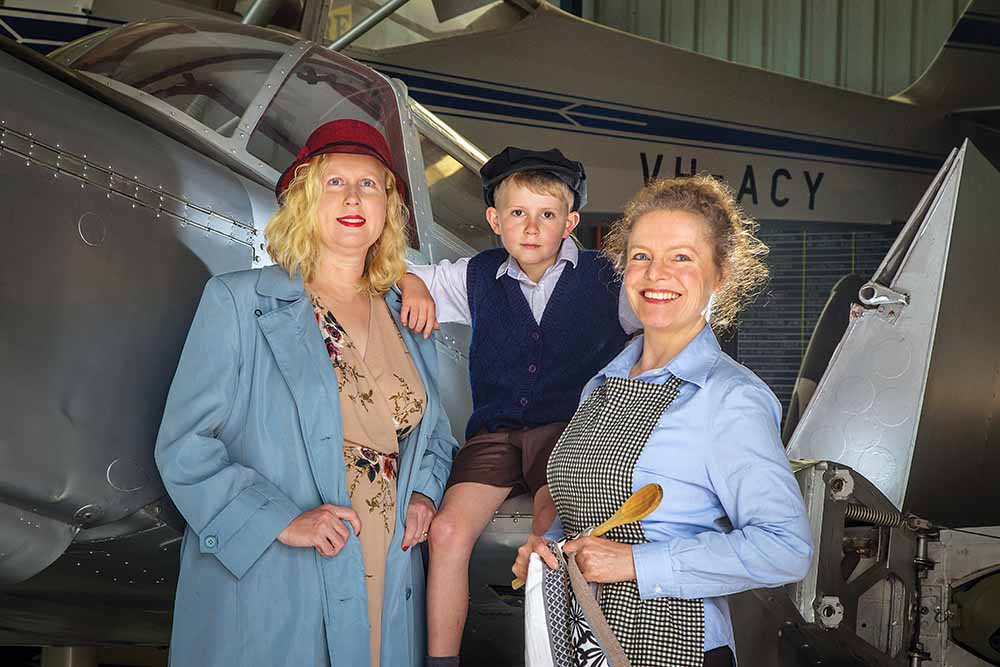 SHORT plays about some of Australia’s aviation heroes are set to take off at Moorabbin’s National Australian Aviation Museum.

Not-for-profit community group LOTS Inc Theatre will stage two matinee performances of the Legends of the Skies play focusing on the story of aviation pioneers including Sir Lawrence Wacket, the “father of the Australian aircraft industry”, and Robin Miller, an aviator and nurse known as “The Sugar Bird Lady”.

The play will also delve into the mystery of young pilot James Knight who flew out of Moorabbin Airport in 1962 and disappeared en route to Perth.

Audience members can speak to museum restoration volunteers during the play interval and take a quick look at the Australian aviation displays in the museum while refreshments are served.