Ute may offer clue to suspect 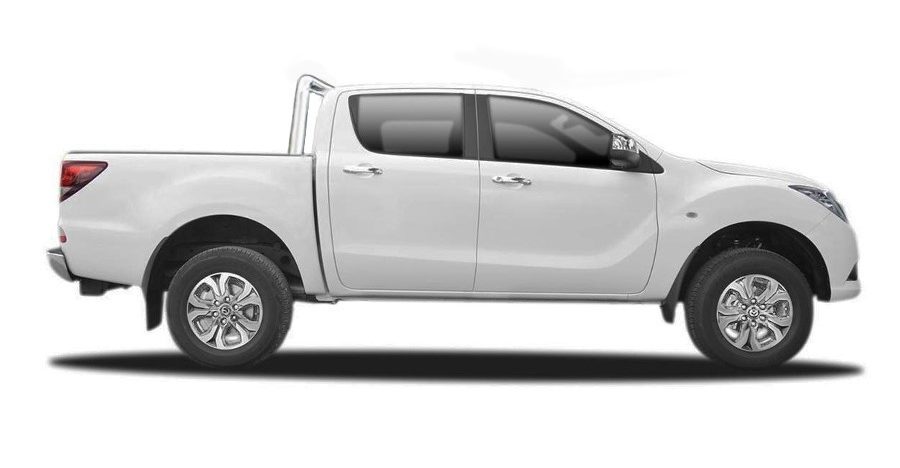 POLICE investigating a series of wilful and obscene exposures occurring since 2013 in Frankston and surrounding areas have released a picture of the suspect’s work car in the hope he may be identified.

Detective Senior Constable Carin Wood, of Frankston police, said that, on each occasion, the suspect exposes himself to women before offering them money to perform lewd acts on him.