Tolerance the talk on human rights 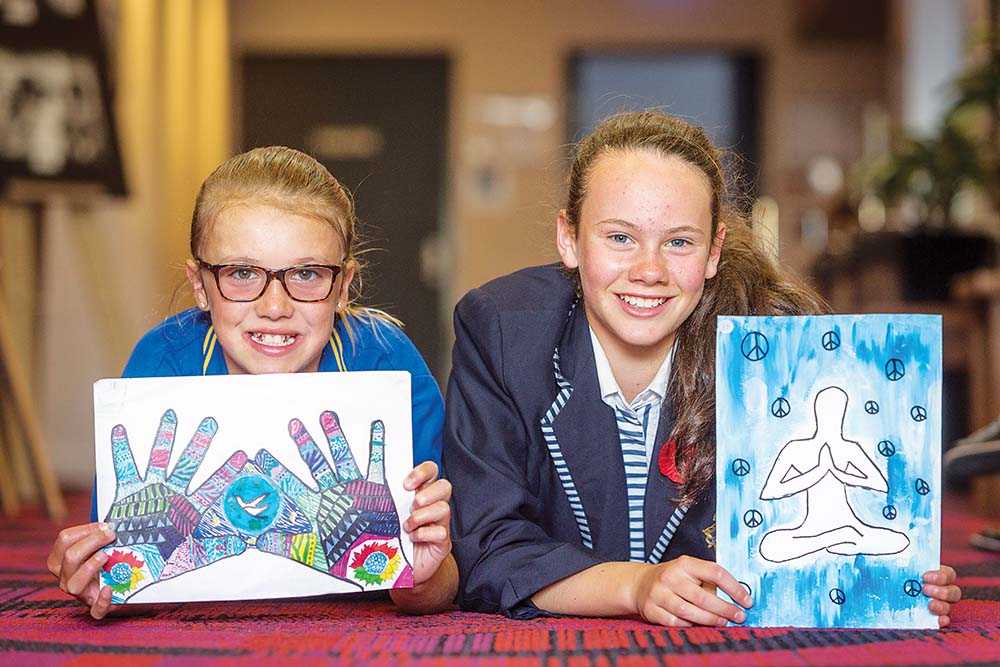 HUMAN rights advocate and lawyer Julian Burnside QC will be guest speaker at a Kingston For Human Rights event this month.

The high-profile and outspoken barrister, an advocate for refugees, will talk about “Celebrating Tolerance” – the theme of this year’s children’s poster art competition – at Parkdale’s Shirley Burke Theatre on Wednesday 22 November.

The poster art contest is a Kingston For Human Rights project aimed at raising awareness in the community about the Universal Declaration of Human Rights mandated by the United Nations in 1948 in the wake of World War II to set out fundamental human rights for all peoples and countries.

“To define tolerance can be almost as difficult as to actually be tolerant, but these young artists seem to realise that tolerance and peace go hand in hand,” Kingston For Human Rights committee member Philippa Rayment said.

“Not everybody in the world gets to do meditating so it represents tolerance with peace signs,” Mentone Grammar pupil Alana said.

“We need peace in the world and to make the world a better place, so the hands I drew joined together holding a world with the peace sign inside it,” Cheltenham Primary School pupil Issie said.