All change for bus routes through suburbs 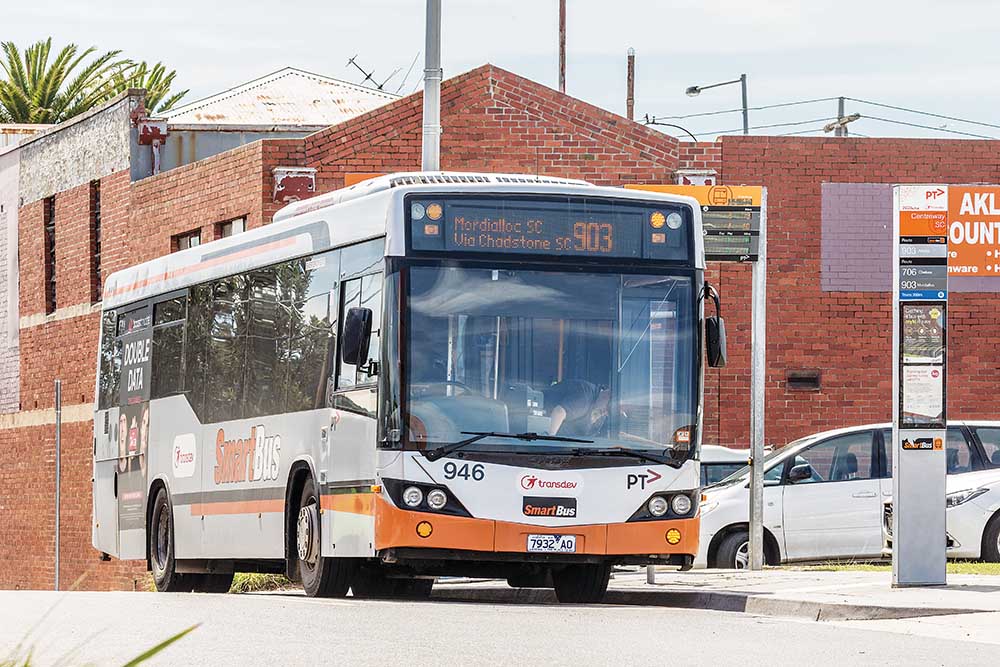 CHANGES to bus routes may be on the way. The state government says the proposed changes will make travel on buses “simpler and more reliable” but wants to hear from public transport users about the altered routes.

Mordialloc Labor MP Tim Richardson has urged people who use the following bus services to give feedback on the changes.

“We’re improving bus routes in and around Mordialloc to meet the needs of local passengers as the south east grows,” Mr Richardson said.

“These changes will make it faster and easier to get to the park and shops, and better connect locals with trains so they can get where they need to go.”