Plea for witnesses to alleged carjacking 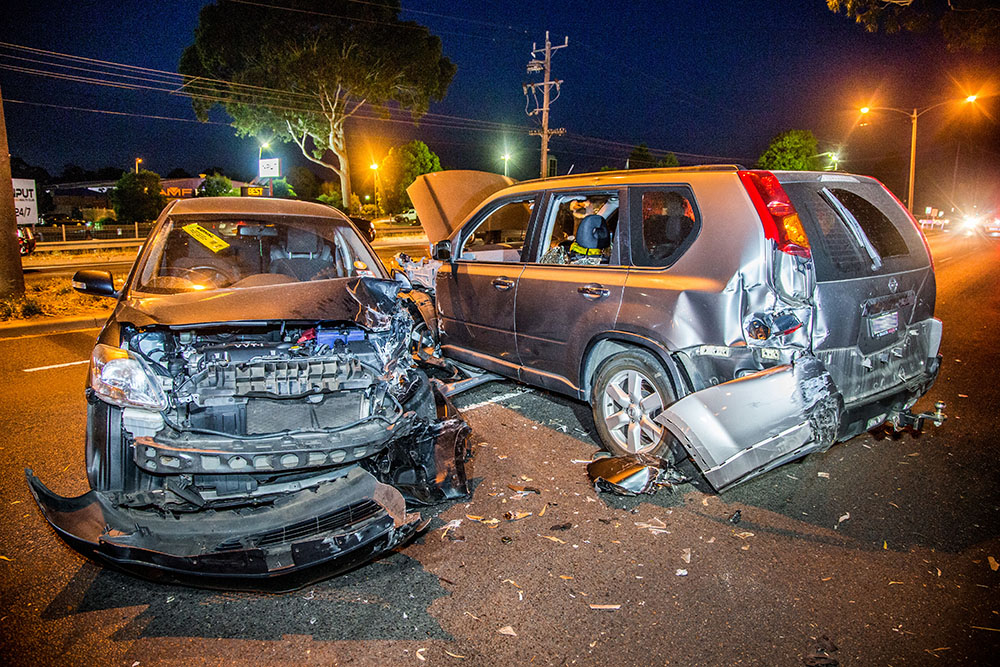 DETECTIVES are appealing for witnesses to the horrific hijacking of a woman’s car in Frankston, Monday 22 January, to come forward.

Detective Senior Constable Jasper Shannon said “many people sitting in their cars in heavy traffic on Frankston-Cranbourne Rd would have seen the incident and may have information that could assist police inquiries”.

He said the two Skye men later charged and remanded “would have tried lots of doorhandles” before chancing upon 18-year-old Skye woman Taylor Hall and forcing her from her Renault convertible in the brazen attack.

She suffered facial, dental and leg injuries when she was flung to the kerb as she tried to rescue her puppy from the back seat as her car sped away. Police pursued her car on Wells Rd but were forced to end the chase because of safety concerns. It was later found dumped on Wettenhall Rd, Frankston.

The men face charges of aggravated carjacking and up to 31 other counts relating to their night of mayhem. Earlier, they are alleged to have rammed two police cars and three parked cars and resisted arrest as police attempted to intercept their stolen Nissan X-Trail in a car park in Bardia Av, Seaford.

Members of the Special Operations Group on Wednesday 24 January arrested a 30-year-old Skye man and charged him with aggravated carjacking, reckless conduct endangering life, reckless conduct endangering serious injury, prohibited person possessing a firearm, theft of motor vehicle and being a prohibited person in possession of a gun. He appeared at Melbourne Magistrates Court, Thursday morning, and was further remanded to reappear on 19 April.

His alleged accomplice, a 23-year-old Skye man, handed himself in at Frankston police station on Thursday morning 25 January and was charged with aggravated carjacking and other offices. He faced committal hearings at the same court that day and was further remanded to appear 19 April.

A 35-year-old Seaford woman arrested at the scene of the carjacking is expected to be charged on summons with theft of a motor vehicle. A 31-year-old Skye woman arrested in Dandenong South on Wednesday was released pending further inquiries.