Car parks at train station back on track 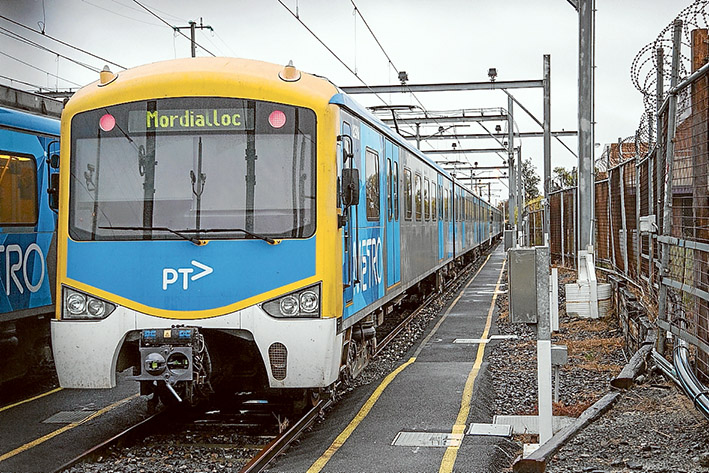 IT has taken more than two years but more car parking spaces may soon be available at Parkdale train station.

Councillors at the Kingston Council public meeting last Monday (29 January) unanimously voted to push ahead with plans to revamp car parking spaces at the train station based on designs first drafted in September 2015.

A council officers’ report tabled at the council meeting noted: “At present, there is no formal commuter car parking at Parkdale Railway Station recognised by PTV (Public Transport Victoria) or Metro Trains.

“Vehicles are also parked further along Como Parade East and West parallel to the kerb in areas outside these spots, although there is a mix of 4 and 6-hour car parking spaces along these roads closer to the centre to provide parking opportunities for traders and other longer-term users.”

Council will now write to PTV to request 50 spaces on Como Parade West and 35 on Como Parade East now pedestrian walkways and a nearby roundabout have been upgraded.

“Parkdale Railway Station, like all our railway stations, suffers from a lack of parking,” Central ward councillor Geoff Gledhill said at the meeting.

“However, there is a fair amount of space, that if treated properly, we can retain all of the significant trees that are around there and provide much-needed parking for commuters and take some of the pressure off surrounding residential streets.”

“My feeling is that this parking space will be more pleasant and more useful to people with the trees to provide shade and there is some positive amenity in that.”