Health Minister for lunch by the bay 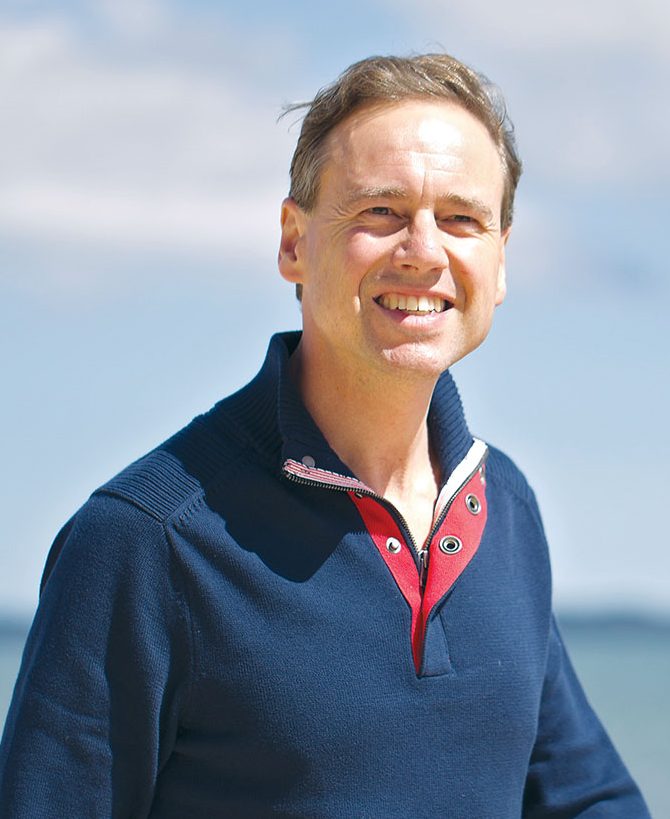 FEDERAL Health Minister Greg Hunt will outline the federal government’s commitment to creation of a nationally recognised health and education precinct at Frankston when he addresses a business lunch in the bayside city this month.

Mr Hunt, also one of two federal MPs representing Frankston and the Mornington Peninsula, was appointed health minister a year ago, and one of his first public statements was about Frankston’s potential to become Melbourne’s third medical hub after Parkville and Clayton.

The minister will be guest speaker at a Committee for Greater Frankston lunch at midday on Friday 23 February at Functions by the Bay (Frankston Football Club), corner Young St and Plowman Place, Frankston.

The event is open to the public.

Creation of the precinct, to be operated jointly by Monash University and Frankston Hospital, is a key advocacy objective of the committee,.

The committee was formed a year ago to advocate for a better deal for Greater Frankston from all levels of government.

Mr Hunt also is expected to speak about how health policy will respond to the changing needs of an ageing population as well as social health issues in the region.