Sugary drinks ‘out of sight’ 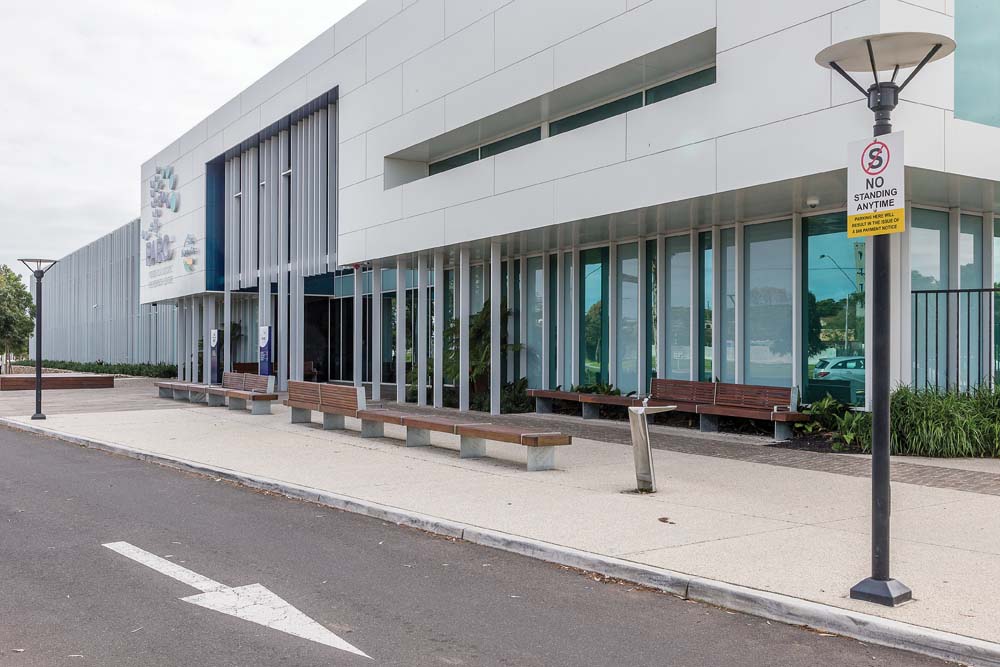 Getting tough on soft drinks

VISITORS to sports and leisure centres in Frankston will soon see sugary drinks disappear from prominent display as part of a health push to discourage the drinking of soft drinks loaded with high levels of sugar.

Frankston Council is among the first of eight state councils who have teamed up with VicHealth to take part in a Water In Sport program aimed at reducing the promotion and availability of soft drinks at Victorian sports and recreation centres.

VicHealth, part of the state government Department of Health and Human Services, announced grants totalling $500,000 to eight councils last week including $84,000 to Frankston Council over two years to fund the Water In Sport initiative across Frankston.

VicHealth CEO Jerril Rechter said the push against soft drinks is being rolled out initially “in areas with higher rates of sugary drink consumption, obesity or poor dental health”.

VicHealth statistics show 59 per cent of Frankston children aged 6-8 have tooth decay, about 20 per cent of locals are obese and 15 per cent drink sugary drinks every day.

“We know that too much sugar in our diet contributes to a range of major health issues like obesity, type 2 diabetes, heart disease, tooth decay and stroke,” Ms Rechter said in a statement.

“The average Australian eats 14 teaspoons of added sugar each day – most of that extra sugar comes from sugary drinks, such as sports and energy drinks. A standard 600ml sports drink contains a whopping 11 teaspoons of sugar.

“Unfortunately we constantly find a smorgasbord of these drinks at venues where children and families regularly play and watch sport. This sends an unhealthy message to our kids that sport and sugary drinks go hand in hand.”

Soft drinks signage and displays will be toned down from April in favour of the promotion of water at six sports centres across the Frankston region – the Peninsula Aquatic Recreation Centre (PARC), The Pines Aquatic Centre, Jubilee Park, Ballam Park Multisport Precinct, Carrum Downs Recreation Reserve and Overport Park.

“By doing this, we are hoping that more people will be encouraged to drink water instead of harmful sugar-filled drinks,” Frankston mayor Cr Colin Hampton said.

“Council will be working with a number of sports and recreation facilities to make water more accessible, visible and available in canteens, kiosks and vending machines.

“This complements the work we’ve already undertaken in partnership with Peninsula Health to create healthier environments for players, supporters and the community such as stamping out smoking in sporting clubs through the introduction of the Frankston Mornington Peninsula Smoke Free Charter.”

Ms Rechter said the new program would improve access to water and healthy drinks in local sport and recreation facilities in eight council areas across the state.

“We’re so pleased to have these councils joining us in the fight against obesity by making the healthy choice the easy choice in council-owned sports venues and leisure centres,” she said.

“Limiting the availability of sugary drinks at local sporting venues and facilities, particularly in disadvantaged communities, will go a long way in improving the health of Victorians and encouraging healthy choices.”

VicHealth wants to support 200,000 more Victorians by 2023 to adopt a healthier diet in choosing water and healthy food over soft drink and takeaways.