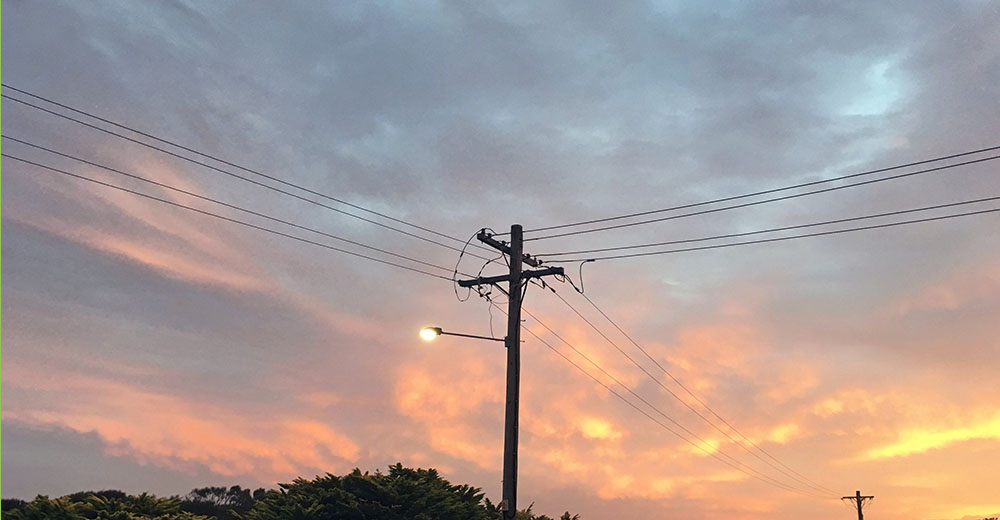 BAYSIDE households hit with a power outage during the last weekend of January will get compensation from electricity provider United Energy.

Customers in suburbs including Mordialloc and Chelsea who had no electricity for three hours or more during a widespread power outage across Victoria on Sunday 28 January will receive a one-off payment by the end of this month.

The state government said network companies Powercor, CitiPower, United Energy, Ausnet Services and Jemena had agreed to a $5 million compensation package to be paid to nearly 50,000 Victorians across the state whose electricity supply cut out during extreme heat on the Sunday.

“We know how frustrating this was for many Victorians – affected customers deserve to be compensated for the inconvenience and we made sure that happened,” Labor Environment and Climate Change Minister Lily D’Ambrosio said.

“We’ve worked with the private power distribution companies to deliver this for thousands of customers affected by this extreme weather event.

“Network businesses will bear the full costs of this package and I’m pleased they’ve gone above and beyond the regulatory rules to support their customers.”

A joint statement from the chief executives said compensation cheques will arrive at affected homes by the end of February.

“We are sympathetic to people who lost power on that Sunday and importantly we recognise the inconvenience and discomfort this has caused our customers, particularly those who were without power for a sustained period of time,” the chief executives said.

“Our focus now is on working with government to identify and put in place sensible solutions, such as opt-in demand management, that prevents similar events on our networks in the future and do not drive up costs for our customers.”